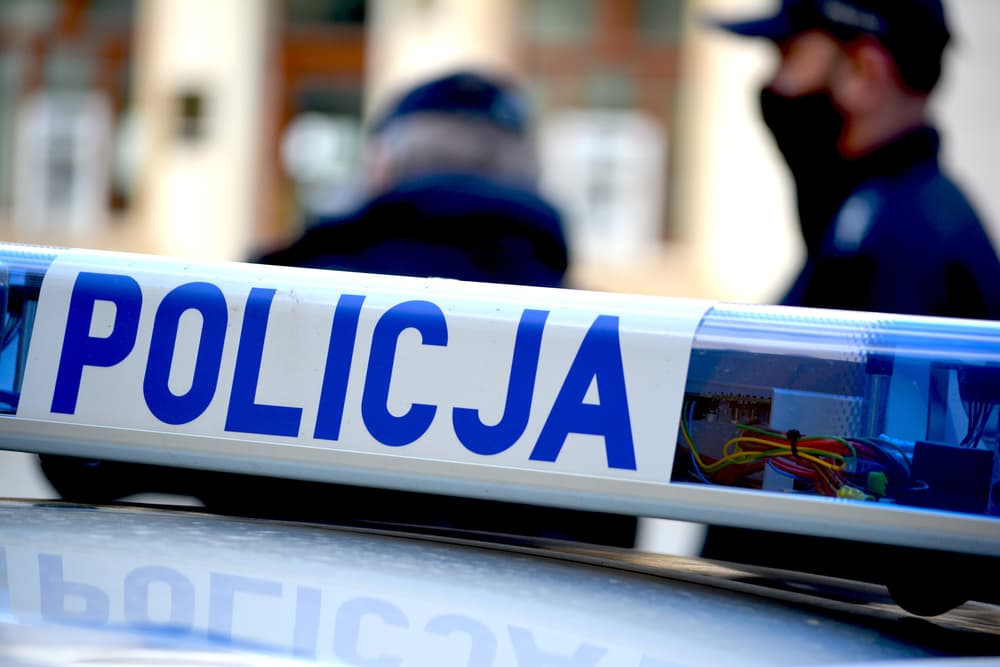 A civilian employee has been arrested for illegally mining cryptocurrencies at the Polish police headquarters in Warsaw.

The IT specialist is alleged to have used computers at the station after upgrading them with specialised software while stealing electricity, notesfrompoland.com reports.

The incident was confirmed by the National Police Command’s (KGP) spokesman, Mariusz Ciarka. He clarified that the employee in question did not compromise any of the police information.

“The machine he was using was not connected to any database, and the whole case mostly concerns the theft of electricity, which is needed in abundance to mine cryptocurrencies,” he said in a statement.

Consequently, the employee was fired with immediate effect, with police noting that he had an accomplice. However, the role of the second person has not been established. At the same time, the prosecutor’s office has launched investigations into the issue.

An assessment is ongoing to determine the losses incurred, especially in the amount of electricity used. Although it is not clear how long the mining has been ongoing.

Employees using government resources to mine

The case in Warsaw is among growing incidents of employees using government resources to secretly mine cryptocurrencies.

For instance, the chief engineer at a Russian Metro system resigned after allegedly being caught stealing electricity at the subway to mine Bitcoin.

Reports indicate that the employee illegally installed cryptocurrency mining equipment at a power substation, resulting in electricity consumption worth $4,700.

Some of the illegal mining cases come as revenue begins to rebound slowly after a turbulent few months. In May, mining revenues took a hit after authorities in China intensified a crackdown on the exercise.

The resurging Bitcoin revenue correlates with the asset price that is rebounding. By press time, Bitcoin was trading at $39,643.17.