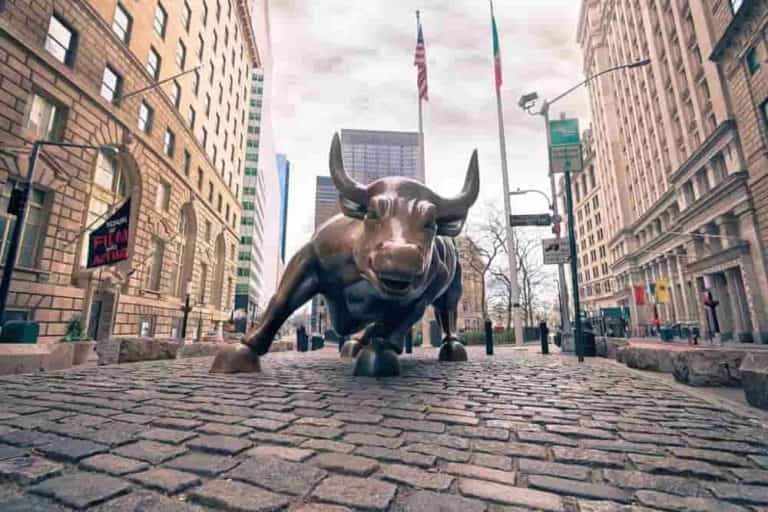 After a week-long selloff that pushed major indexes down to the verge of bear market territory, stocks are trading higher again in the premarket.

Before the market opening Thursday, January 27, the vast majority of most active companies are up in the premarket, with the sole exception of Tesla  (NASDAQ: TSLA) and Intel Corp (NASDAQ: INTC), witnessing a decline in premarket value.

Regarding the biggest gainers during the premarket trading session, ServiceNow Inc. (NOW), saw the most notable change, by 11.06% at the time of publication, followed by Xilinx Inc. (XLNX), which is up 7.54%,  Netflix Inc. (NFLX), which is third with 4.60% and Skillz Inc (SKLZ), which is forth with an increase of 3.62%, according to Market Watch premarket data.

After dropping 30% over the past week, Netflix shares rose significantly in after-hours trading Wednesday, following news that Bill Ackman’s Pershing Square Capital has acquired more than $1.1 billion worth of the streamer’s stock.

Ackman was able to acquire Netflix’s shares at an attractive valuation since its stocks had taken a nosedive following its fourth-quarter 2021 earnings report, in which it forecast a much smaller than expected subscriber gain for the first quarter of 2022. Therefore, fuelling investor fears that the company is losing steam.

In a letter to shareholders, Ackman praised the company, calling it: “a primary beneficiary of the growth in streaming and the decline in linear TV driven by its superior customer experience, a vast and diverse amount of superb, constantly refreshed content, global improvements in bandwidth, and the proliferation and continuous improvement and convenience of devices on which one can watch.”

In the next 12 months, the consensus of 34 Wall Street analysts projects that NFLX stock might grow by over 40%.

Currently, 16 analysts set a ‘buy’ rating for the Netflix stock, 15 analysts say NFLX is a ‘hold’, while the rest 3 advise to ‘sell‘.