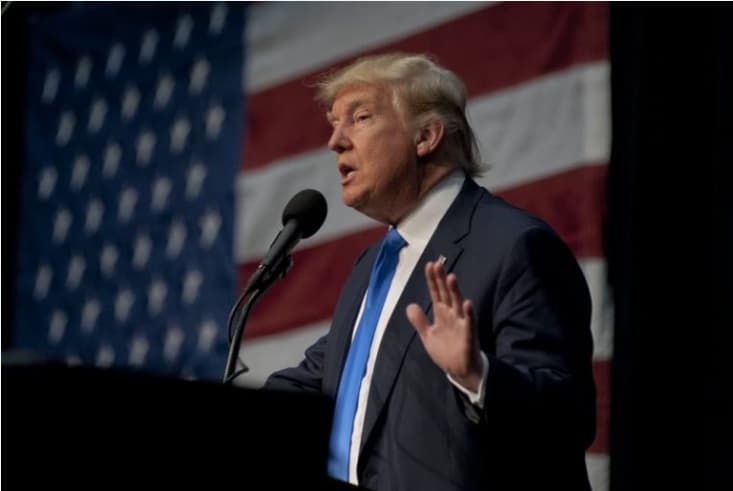 Pro-Tump social media platform GETTR has suffered a breach leading to the exposure of data belonging to 87,973 users.

The hackers reportedly leveraged an unsecured API to scrape the users’ public profile data, which was later posted on a hacking forum. The API in question has since been secured.

The platform has had a turbulent start after users were unable to sign up smoothly after it was compromised during the July 4 launch. The severity of the hack was evident after it emerged some of the platform’s popular and verified accounts were compromised.

All the affected account’s profiles were changed to show the same message: “@JubaBaghdad was here :).”

The majority of the profiles later returned to their previous state. The hacker reportedly claimed that the hack was for fun and carrying it out was easy from a technical standpoint.

“They should not publish the website before making sure everything, or at least almost everything, is secure,” the hacker said.

Interestingly, on the day of the platform’s launch, security experts warned that GETTR’s API was poorly programmed with several bugs.

According to Trump, the tech giants have violated his First Amendments rights.