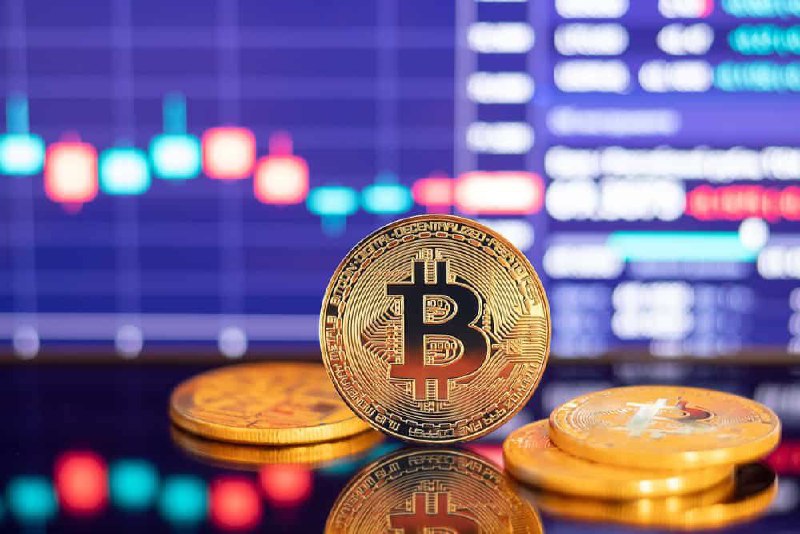 Bitcoin (BTC) has managed to rise back above the $20,000 level driving the entire cryptocurrency market to record slight gains shifting the focus to whether the maiden digital asset will sustain the position.

According to crypto trading expert, Michaël van de Poppe the latest Bitcoin position looks ‘decent,’ as it grinds upwards. In a tweet on July 7, Poppe noted that Bitcoin should first hold the $20,200 level before looking at the next target will be hitting $22,500.

Notably, Bitcoin has traded below the 200 Moving Average, which has formed a critical historical support level for the asset, and Poppe believes breaching the level is vital.

“Looking decent here, as the grind upwards continues for Bitcoin. Area to hold for me is the region around $20.2K. If that sustains, we could be accelerating towards the 200-Week MA around $22.5K,” said Poppe.

By press time, Bitcoin was trading at $20,400, gaining almost 2% in the last 24 hours. The weekly chart shows that the asset has made significant gains of over 7%, according to data provided by CoinMarketCap.

Bitcoin’s latest price movement has mirrored the positive movement in the stock market, highlighting the correlation with equities. Although Bitcoin has gained in the last week, the market conditions remain shaky, coupled with a high inflationary environment.

Amid the recent price correction, the market has differed on whether Bitcoin has bottomed or not. As reported by Finbold, professional crypto trader going by the Twitter handle @CryptoDonAlt, projected that Bitcoin might be targeting the $30,000 level but will not signal the end of the bear market.

Elsewhere, other market analysts believe the second half of 2022 will trigger a rally for Bitcoin. For instance, Bloomberg’s senior commodities strategist Mike McGlone noted that Bitcoin’s 2022 losses would likely act as a foundation for investors in the second half.

Generally, investors will focus on how Bitcoin maneuvers the current inflation and interest rates environment.

Additionally, with the correlation to the stock market, Bitcoin investors will keep an eye on how it affects the crypto, especially with the Federal Reserve expected to roll out new monetary policies.