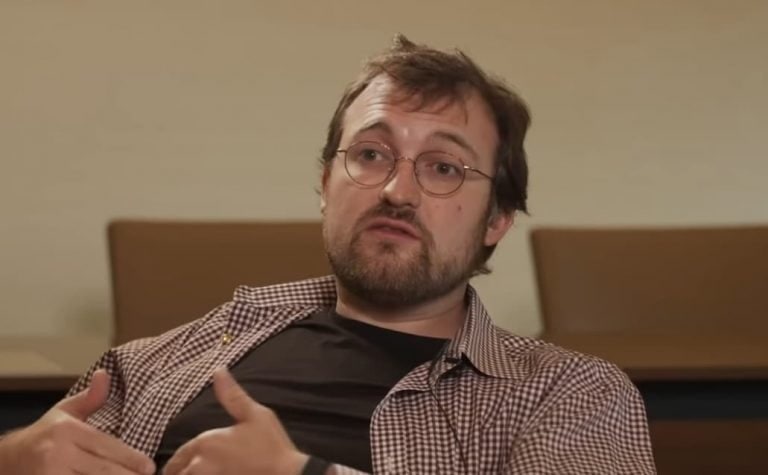 Cardano founder Charles Hoskinson has delved into the project’s vision stating that the network will spread and take shape just like the internet.

In a blog post, Hoskinson stated that Cardano is building systematic protocols that will take decades for adoption while stressing that the platform is not after short-term hype.

According to Hoskison, the mentality of the Cardano project is not limited to what it has already achieved as the team continues to explore means of getting better.

“Projects like Cardano were and still are the antithesis of this mentality. We’ve always chosen a systematic, patient, and refined process that moves publication by publication, release by release instead of chasing hype and the latest cycle. Our view is that these protocols will be as ubiquitous as the internet and be used by billions. This scale of adoption will take years to decades, not weeks to months, and won’t be a meme. Ultimately it’s the long game that matters,” said Hoskinson.

Hoskinson, who used the blog post to highlight the challenges of running a company and managing personal life, stated that being a leader in the crypto sector is a complex undertaking. He noted that despite being in the industry for a decade, sometimes it is hectic to keep up with the changing crypto landscape.

His sentiments are attributed to Cardano’s ongoing network development seeking to push the network towards mainstream adoption. Some of the notable developments include the rollout of smart contract functionality.

Already, the feature is registering success. Our recent report highlights that as of December 8th, the number of smart contracts based on Plutus, a Cardano-based smart contracts platform, stood at 888. Furthermore, the platform also introduced a new peer-to-peer (P2P) testnet to facilitate full decentralization of the network.

Besides financial inclusion, the Cardano network is targeting the education system. Early this year, Cardano’s parent company, Input-Output, signed a deal with the Ethiopian government to create an educational performance tracking system.

In general, Hoskinson, who is also the co-founder of Ethereum, has stressed that the crypto sector is here to stay and has a bright future. He believes the growth of cryptocurrencies will see the technology deployed towards realizing the Metaverse concept.

According to the mathematician, Metaverse will be a ‘humongous product category’ for crypto as the sector will likely offer aspects like the control layer.