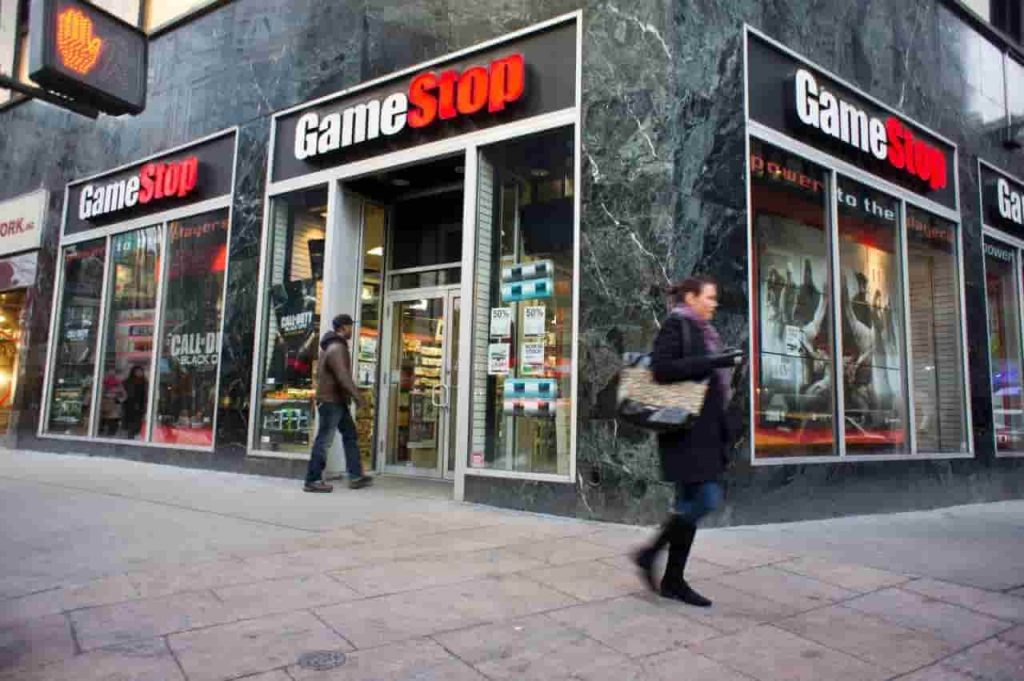 Melvin Capital, which started the year around $13 billion in assets and received an emergency cash funding of $2.75 billion from Steven Cohen’s Point 72 and Citadel, closed the position after experiencing massive losses. The hedge fund was down 30% as of today. Several other prominent hedge funds lost billions of dollars against the social media pumped rally.

Steven Cohen’s Point72 plunged 15% since the beginning of this year, while Sundheim’s D1 Capital declined about 20%.  Moreover, short-sellers like Candlestick Capital fell 10 to 15% in January, and Maplelane Capital felt a loss of 33% due to short bets.

Be cautious of a bubble and its burst

Commenting on the internet-fueled speculative rally, one of the best hedge fund manager David Tepper warned investors over the possible bubble, saying it didn’t end well in 1999.

It appears that the bubble will swell further before busting. GameStop has recovered all the losses it saw in Thursday trading after Robinhood and other broker’s limits trading on highly short squeezed stocks. What’s more, shares of Koss Corporation soared almost 90% in Friday trading while AMC Entertainment stock jumped 64%.

The social media platform-fueled bubble is potentially unsustainable and likely to burst sooner as the valuations of these stocks are not supporting gigantic gains. The stocks are rallying only because of emotions and targeted high buying of few stocks.