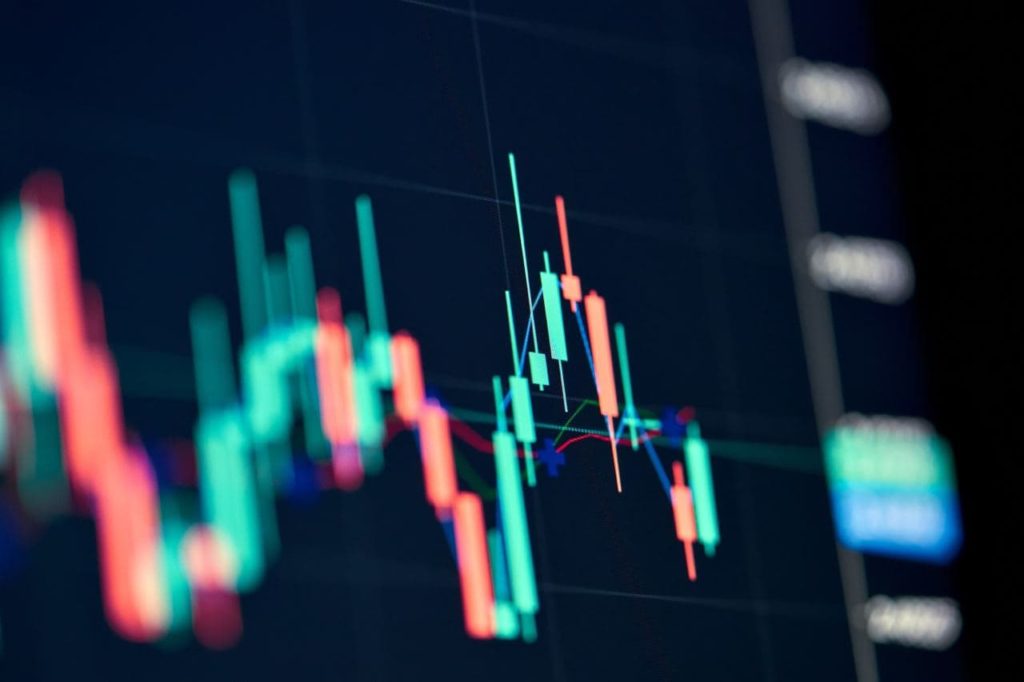 Bridgewater Associates, one of the biggest hedge funds in the world, has seemingly walked away from its big short bet against Europe.

The short position the fund held initially was slashed down to $845 million from a staggering $10.5 billion, as reported by Bloomberg on August 17.

Consequently, the only short positions left in the portfolio are against Banco Santander, Air Liquide, and ING Groep. Meanwhile, the Stoxx Europe 600 index has dropped 10.44% year-to-date (YTD).

Bank of England responds to ‘material risk to UK financial stability’, causing 10-year yields to drop by 40 bps Fears of a meltdown mount as Google searches for ‘recession’ climb over 350% in a year Leaked email indicates Tesla is pushing to meet aggressive Q3 delivery targets

According to EU law, funds have to disclose bets over 0.5% short interest; therefore, it is not possible to know exactly what the fund has in short position under this threshold.

Since no statement was made by Dalio or his fund regarding the unwinding of this short bet, it remains unclear what the real reason is behind staying bearish on only three out of initially 50 companies.

Finally, the initial short bet could have been brought on by the war in Ukraine and issues regarding supply chains and energy disruption. Only time will tell whether Dalio now sees a change in these macro trends and how the stocks will fare.