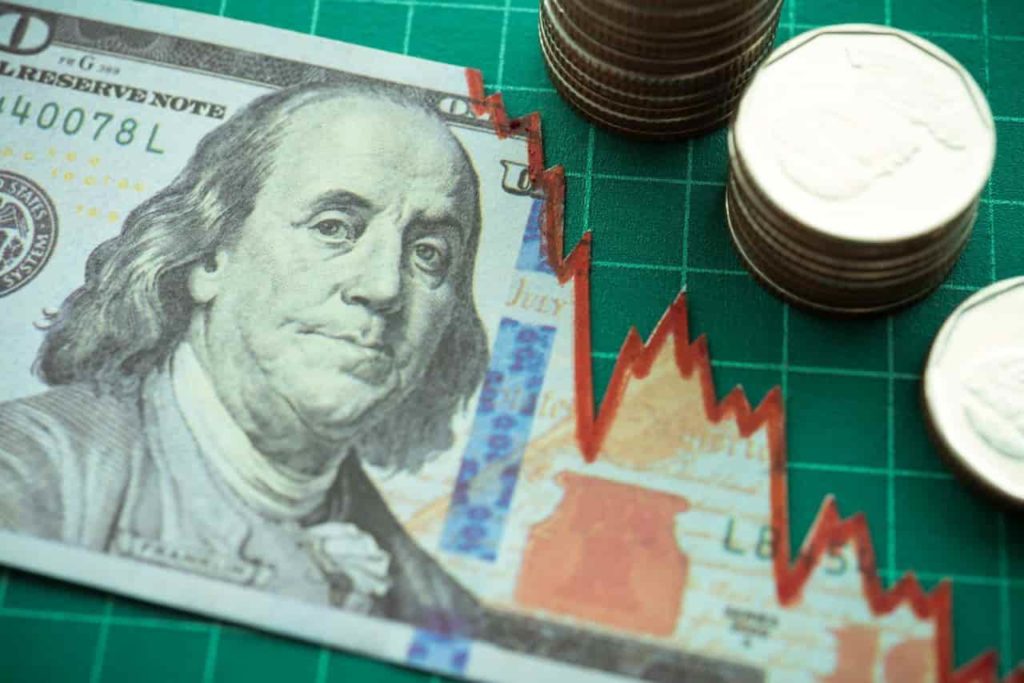 The broader markets and their respective indices suffered large losses after the CPI data was released on September 13, showing that institutional investors were cognizant of the actual inflation data due to their large put option purchases a week ago.

“The biggest risk the Fed is concerned about is we may be potentially seeing the beginning of how sticky inflation is, even if inflation expectations have not moved. So the Fed has those problems, sticky inflation that doesn’t seem to be coming down, closer to 2% at all. And the risk that wage-price spirals start to build in with inflation expectations potentially becoming un-anchored. So it’s a very difficult and challenging time for the Fed right now.”

“I think that the odds of a recession are very high, and I said that a few times on this show. <…> With inflation being sticky and persistent as it is proving to be, the Fed will have to continue to raise rates aggressively and hold them higher than markets expected.”

The great reversion of 2022

Other market analysts, like Bloomberg’s Mike McGlone, voiced their opinion on where the markets could move after the CPI readings. McGlone argues that unless the risk assets decline further, the ability of people to buy stuff won’t be curtailed, thus keeping the inflation measures high.

Furthermore, he added that a rapid decline in the stock market could curtail the Fed hikes, creating a lose-lose situation for commodities.

“Our graphic shows the summer bounces in the S&P 500 and Bloomberg Commodity Index may have simply cleansed the shorts, allowing a resumption of the downtrend with federal fund futures.”

Regardless of the hikes, the environment for risk assets seems to be deteriorating, indicating that more pain should be expected in the near term. Again all eyes will be on the CPI data for next month to see whether Fed’s battle is more successful.