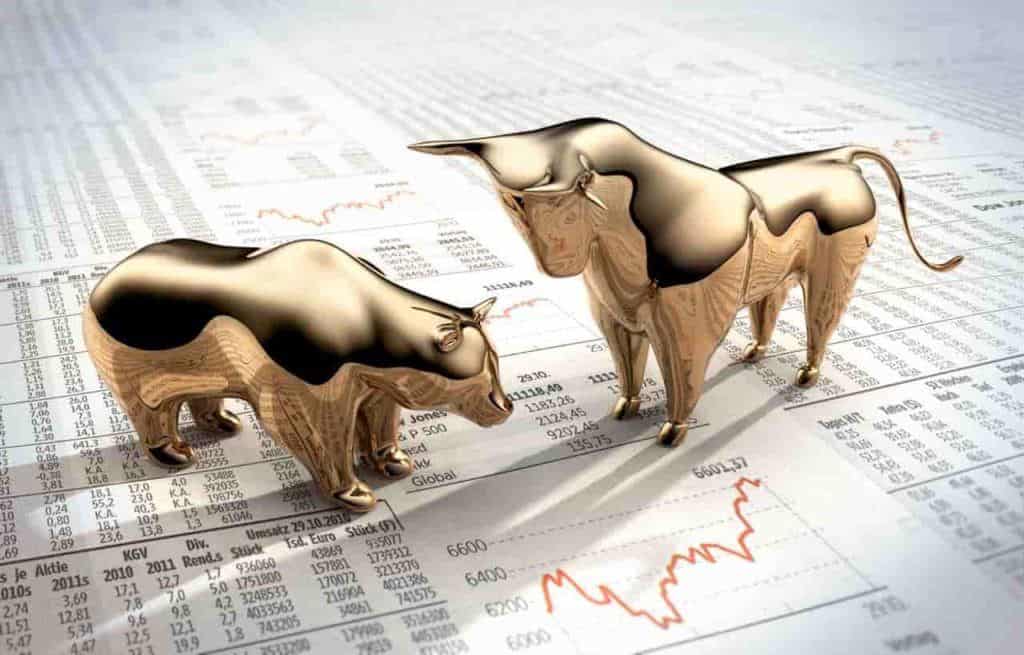 A world clouded by uncertainties exacerbated by the war in Ukraine, rising inflation, and a potential energy crisis in Europe is causing a lot of anxiety to market participants.

In this line, a striking chart depicting macro data was shared by the SentimentTrader official Twitter account on September 7, which shows the extreme hedging volume undertaken by institutional investors. The data is pointing to a possible massive reversal in the markets.

Namely, the data shows that institutional traders bought up $8.1 billion worth of put options and less than $1 billion in calls. Compared to the option volumes seen during the 2008 crash, this volume is three times larger.

“Sometimes, there’s a chart that just blows your hair back. In 22 years of doing this, none stand out like this one. Last week, institutional traders bought $8.1 billion worth of put options. They bought less than $1 billion in calls. This is 3x more extreme than 2008.”

Furthermore, the amount of hedging seen reveals the real intention of traders and investors looking to avoid significant losses with the help of put options when high volatility is expected. In such circumstances, traders often buy up put options, which can expire worthless if the upward rally continues; however, on the downside, it is both a protection and a potential to earn hefty returns.

In 2008, the hedging volume was one of the leading indicators that ushered in the end of a 14-year-long bull market, yet, the current hedging volume indicates a much worse outcome.

Tipping into a recession

While the Federal Reserve (Fed) is battling inflation, fears of the economy tipping into a recession are rising. If that occurs, the S&P 500 could move down substantially since company profits could be affected while asset valuations are still rich by historical standards.

On the other hand, the recent sell-off in the broader markets has beaten down some stocks in the small-cap and large-cap spaces where valuations seem more grounded, potentially offering a better opportunity for stock selection. However, caution must be warranted as all the data points to more volatility for the markets in the near term.