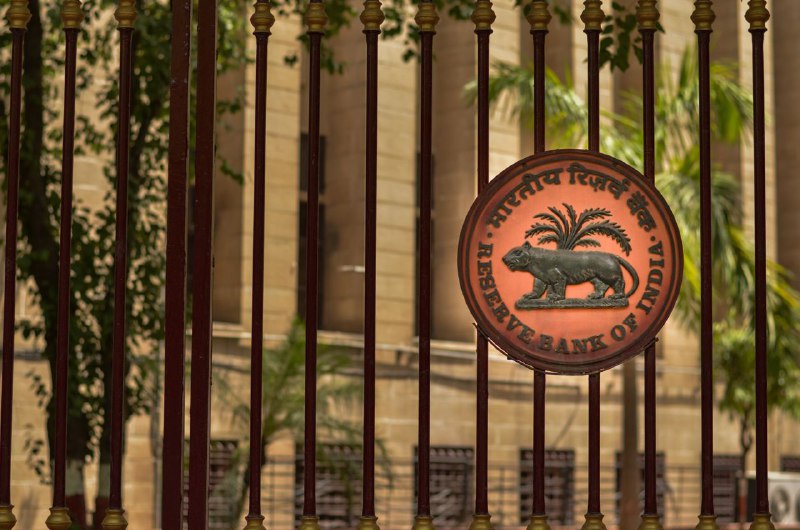 As India continues to debate the right framework for cryptocurrency regulations, the country’s central bank has reiterated why digital assets are a risk to the financial system.

The institution acknowledged that cryptocurrencies have gained popularity but stressed that digital assets could not be classified as currencies or financial assets while stressing that they have no intrinsic value, the Reserve Bank of India said in its June 2022 Financial Stability Report published on June 30.

In the report, the RBI warned that private cryptocurrencies could erode the country’s money control mainly due to the dollarisation of most assets.

The bank also noted that the risks associated with cryptocurrencies might keep soaring as the ecosystem evolves. Most specifically, the RBI stated that capital account regulation gains by developing countries are threatened by cryptocurrencies resulting in financial stability.

“Historically, private currencies have resulted in instability over time and in the current context, result in ‘dollarisation’, as they create a parallel currency system(s), which can undermine sovereign control over money supply, interest rates and macroeconomic stability.”

Some identified risks are related to a lack of backing for assets like Bitcoin and decentralised finance (DeFi). Additionally, the RBI considers the crypto markets’ correlation with equities as another significant risk.

Consequently, the RBI maintained that the growth of cryptocurrencies needs urgent regulations by countries. According to the bank, policymakers intending to regulate cryptocurrencies should focus on challenges around cyber risk and climate-related financial risks.

The report complements the previous sceptical RBI approach towards digital currencies, maintaining that they pose a threat to the country’s financial sector. As reported by Finbold, RBI officials warned that with most cryptocurrencies denominated by the dollar, it could lead to the dollarisation of the country’s economy.

To bar the penetration of private cryptocurrencies, the RBI noted its exploring the possibility of rolling out a central bank digital currency (CBDC). With different countries researching on CBDCs, the RBI recommended that each nation should work out its risk mitigation while designing the digital currency.