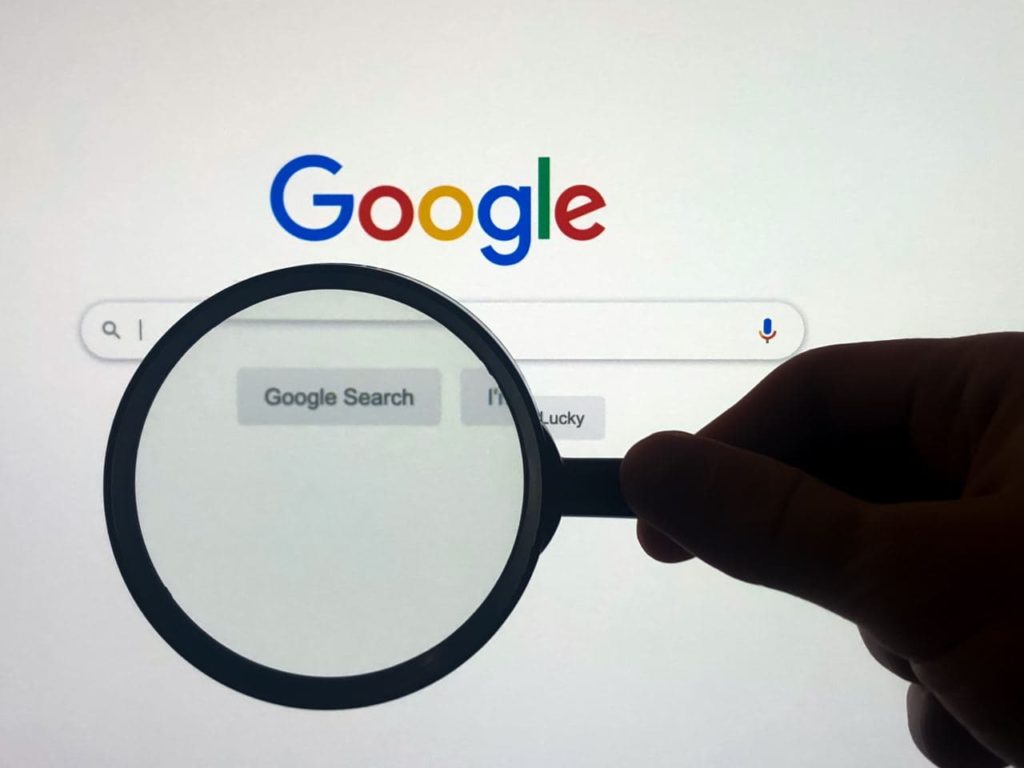 The entire world is gradually shifting away from the use of fossil fuels and toward the production of renewable and sustainable energy sources. This is occurring in part as a result of heightened environmental awareness and in part as a transition away from fossil fuels that have been accelerated by the war in Ukraine.

Currently, the world’s demands for energy can not be satisfied by renewables; yet, the International Energy Agency (IEA) expects that 90% of global energy production will come from renewables by 2050.

Gevo (NASDAQ: GEVO) came in second with 425,000 searches worldwide each month. This Colorado-based firm is focused on renewable hydrocarbons, which produce fuel through its ‘circular economy’ where the carbons in the atmosphere are used to grow crops for livestock feed. Subsequent starchy leftovers are then used to make isobutanol, which ends up as liquid hydrocarbon fuel when the process is finished.

The future is now

Renewable energy stocks, for the most part, have had a solid showing in 2022 in terms of stock performance. There were legislative hurdles, which they had to overcome, but as they put that behind them, most of them are in the green for the year.

Overall, as predicted by IEA, renewables will have a place in the global economy, and their importance will keep increasing as time passes, creating value for the globe, the environment, and finally for the shareholders.