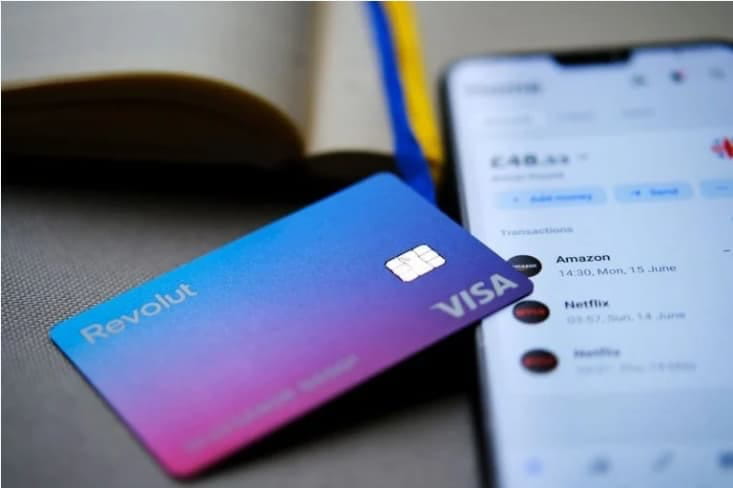 One of the most renowned UK challenger banks, Revolut, has secured around $800 million in a fresh financing round headed by Softbank’s Vision Fund and Tiger Global Management, valuing the firm at approximately $33 billion while simultaneously celebrating its sixth birthday today as noted by its communication manager Ingrida Daunaraviciene.

London-based Revolut is now Britain’s most valuable fintech company, with a slightly higher market capitalization than mainstream lender NatWest, according to Reuters.

The digital banking app was valued at $5.5 billion when it received $500 million in early 2020 and had been aiming for a valuation of about $20 billion as recently as June, based on media estimates at the time.

Founded in 2015 by former Credit Suisse trader Nik Storonsky and developer Vladyslav Yatsenko, the firm now has over 16 million clients and offers services such as foreign exchange, stock, and cryptocurrency trading at costs lower than those of traditional banks.

However, it has failed to convert its fast expansion into profitability, with yearly losses more than tripling last fiscal year due to investments in risk management.

Revolut has increased its worldwide development in recent years, entering the United States, Australia, and Japan.

The new funds will be used chiefly for product development and marketing in areas where Revolut is developing, especially the United States and India, according to Chief Financial Officer Mikko Salovaara.

“The fundraising would not affect the timetable for any potential listing of Revolut<..> We think eventually we will be a public company but have no immediate plans to list.”

The funding round was supported by Britain’s finance minister, Rishi Sunak, who wants to develop the country’s fintech companies in order to maintain the financial sector’s competitiveness after the UK’s withdrawal from the European Union.

“We want to see even more great British Fintech success stories like Revolut.”

In conjunction with the fundraising Revolut’s revenue increased by 130% in the first quarter of 2021; the firm strengthened during the coronavirus epidemic and also thanks to an increase in retail investors.