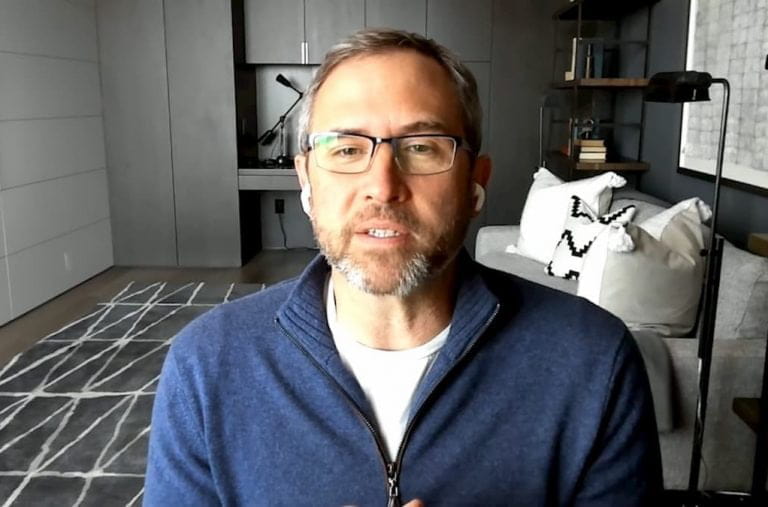 CEO of blockchain firm Ripple has stated that the “tribalism” around Bitcoin and other cryptocurrencies is preventing the whole space from reaching its potential.

Speaking at the Paris Blockchain Week Summit last week, Mr. Garlinghouse opined “polarization isn’t healthy in my judgment,” according to a report by CNBC.

Although the Ripple CEO said that he does hold some Bitcoin and Ethereum and that he believes the cryptocurrency business is going to prosper.

“I own Bitcoin, I own Ether, I own some others. I am an absolute believer that this industry is going to continue to thrive. All boats can rise.”

However, he does claims that the crypto industry’s influence in Washington, D.C. has been ‘fractured’ due to Bitcoin’s ‘maximalism.’

There are currently over 19,000 cryptocurrencies in circulation, with a total market capitalization of $1.93 trillion, according to CoinMarketCap data. Some digital currencies have developed a devoted following, particularly Bitcoin, whose fanatical supporters are referred to as “maximalists.”

Some prominent cryptocurrency supporters, such as Twitter co-founder Jack Dorsey and MicroStrategy CEO Michael Saylor, are known as “maximalists,” who support just Bitcoin and not other cryptocurrencies.

In Garlinghouse’s words, such maximalism has resulted in the crypto sector having “fractured representation” when it comes to lobbying members of Congress in the United States.

With that being said, not all are in agreement cryptocurrency author Alex Gladstein tweeted:

“If anything, Ripple’s nonsense and paid propaganda is trying to hold Bitcoin adoption back. The malicious lengths that these people will go to shill their worthless token is amazing.”

Ripple is often associated with XRP, a cryptocurrency that the company uses to facilitate cross-border transactions.

It is being sued by the Securities and Exchange Commission on charges that it unlawfully sold more than $1 billion worth of XRP in an unregistered securities offering without the SEC’s approval.

According to the company, XRP should be seen as a virtual currency rather than a security.