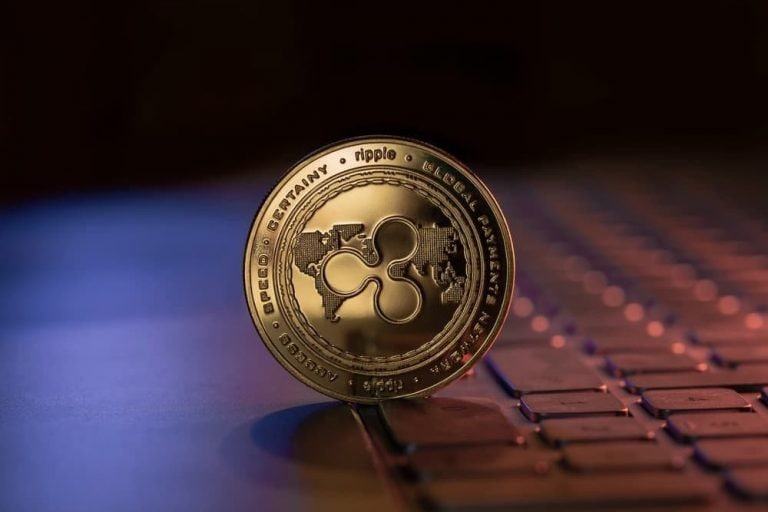 As part of its active dedication to growing the ecosystem, the popular blockchain company Ripple is giving out one billion XRP tokens as a way of supporting project developers who build on its payment-focused ledger.

This means that native developers will receive a grant which at press time is worth around $790 million. The funds will be dispersed over the following 10 to 20 years, according to the information acquired by Finbold from The Information on March 16.

Monica Long, the general manager of the company’s open-source development platform XRP Ledger (XRPL), explained the decision to offer the grant was the result of a rising number of developers creating projects there.

Ripple’s newest funding builds on the grant program for startups that was launched in 2021. Through that program, over 50 open-source projects received over $6 million in financial support.

Crypto community bearish on the price of XRP by end of October 2022 Ripple CEO claims the SEC is a bully ‘trying to regulate through enforcement’ Investor interest in selling Bitcoin plunges to yearly low, as Ethereum and XRP climb

This fund combines an accelerator program, activities in support of decentralized finance (DeFi), and an initiative with universities to promote applications for funding among developers from marginalized communities and backgrounds.

Ripple isn’t the only blockchain-related company offering funding programs for native project developers, with other examples including Binance and Polygon (MATIC).

It’s worth noting that Ripple has earlier announced it was bringing in nearly 4,000 creators under different non-fungible token (NFT) projects through its $250 million-worth Creator Fund. The beneficiaries include various independent creators, such as visual artists, game designers, musicians, and others.

Elsewhere, Ripple has grabbed countless news headlines over the past couple of months over the lawsuit brought up by the United States Securities and Exchange Commission (SEC). The lawsuit alleges that the company had sold more than $1.3 billion in unregistered XRP tokens between 2013 and December 2020.

At press time, XRP, the cryptocurrency issued and managed by Ripple Labs Inc., traded at $0.79, a 7.59% increase from seven days before, when the price of the token was $0.73, according to CoinMarketCap data.