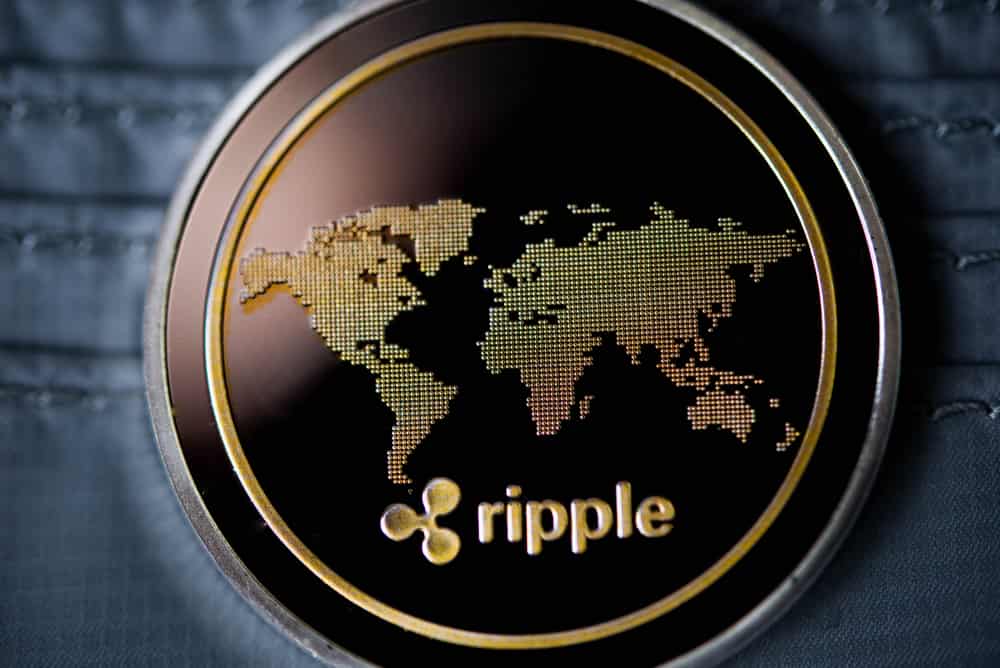 In a press statement, Ripple noted that the partnership aims to bring instant, low-cost remittances to the area with the pilot project slated for the United Arab Emirates (UAE).

Through the partnership, Ripple aims to solve the pain points of traditional remittances that are known to be slow and costly. Notably, the company aims to leverage the market’s colossal remittance size that stood at $78 billion in 2020 for Saudi Arabia and the United Arab Emirates combined.

“MENA continues to be a critical region for Ripple thanks to our outstanding roster of customers, a welcoming regulatory environment, and a regional focus on the needed improvements in the current financial system,” said Brooks Entwistle, Managing Director of RippleNet in APAC and MENA.

Ripple is also building on the Pyypl ODL system that was first launched in the Philipines with the goal of finding additional use cases.

According to the companies, by using ODL, financial institutions and small and medium enterprises can tap into previously trapped, pre-funded capital to expand their business.

Ripple expansion in MENA and Asia

The development comes after Ripple established a new regional headquarters in Dubai in 2020. The office has enabled the company to build up a presence in the region.

This comes after Ripple acquired a 40% stake in Tranglo in March as part of its expansion plans for RippleNet in the Southeast Asia region.