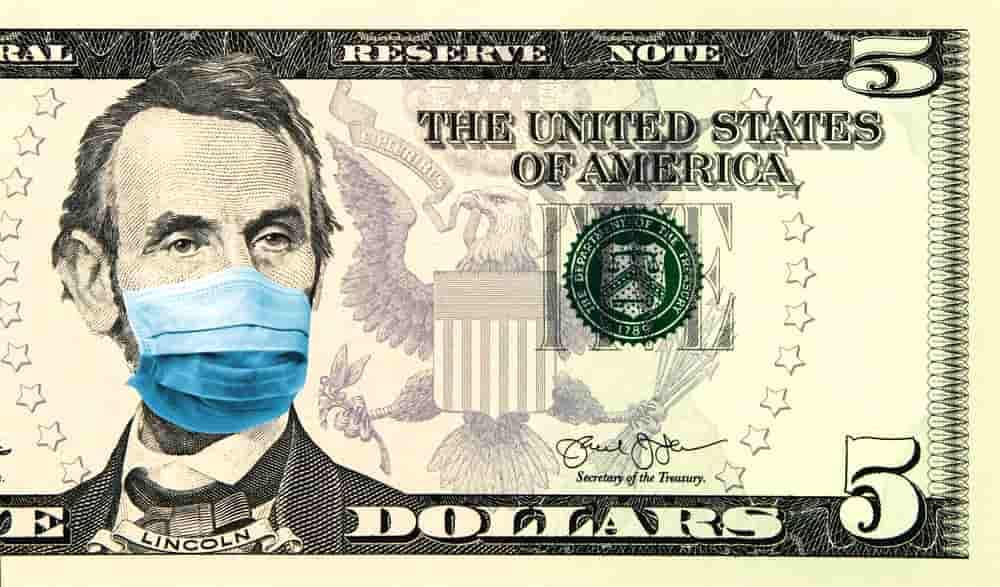 Bloomberg Intelligence chief commodity strategist Mike McGlone has shared his thoughts on Bitcoin (BTC) for the fourth quarter of 2021.

On Monday, 11 October, through his Twitter account, McGlone said that the world’s flagship cryptocurrency’s price would increase substantially in the final quarter of 2021, having previously predicted a price of $100,000 earlier this year.

Indeed, the commodity strategist revealed, in light of growing U.S. debt and mounting concerns about the possibility of a default, Bitcoin may be entering a unique price increase phase for the fourth quarter as data indicates the market is developing confidence in the coding that determines the cryptocurrency’s supply. According to McGlone:

“Relative to rising U.S. debt and tensions over a potential default, #Bitcoin may be entering a unique phase for a 4Q price rise as markets gain trust in the coding that defines the crypto’s supply. The debt-ceiling drama may work against managers that avoid allocations to Bitcoin.”

Interestingly, in addition to what the data hints, the economist also noted that managers who shun Bitcoin allocations might find themselves at a disadvantage due to the debt-ceiling crisis.

Notably, McGlone considers that the limited supply of Bitcoin, which has a ceiling of 21 million coins, is another factor pushing the price up to $100,000. Historically, as Bitcoin’s mining difficulty has increased, the value of the current quantity of coins has increased. Thus, owing to this feature, proponents argue that Bitcoin is the greatest inflation hedge.

Whatsmore, as a result of increasing Chinese regulatory action, the asset’s value dropped by nearly 50%; the commodity strategist said at the time that the asset would withstand the crackdown, pointing out that it had served to emphasize Bitcoin’s revolutionary value.

Conversely, in the United States, the Bloomberg analyst considers any possible cryptocurrency regulation by the U.S. might favor Bitcoin and Ethereum.

Thus far, he has been proven correct as Bitcoin trades roughly $8,000 below its all-time high as it’s in the green on Monday, currently trading over $57,285.