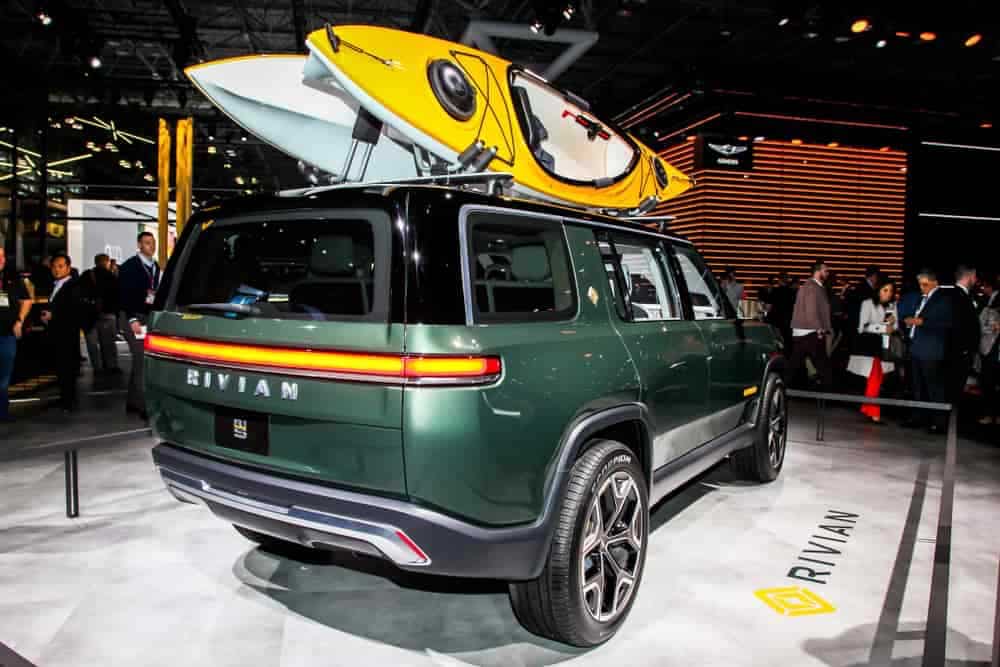 Ford Motor Company  (NYSE: F) and Rivian announced publicly on Friday, November 19, that they had discontinued their intentions to build an electric vehicle (EV) using Rivian technology in partnership after collaborating for some time. Consequently, it has had a knock-on effect on Rivian stock, which had only had its IPO on November 10.

In the past month, RIVN has traded in a range of $106.91 – $179.47, which is quite wide, and it is now trading at the lows of this area which potentially signals more bearish momentum.

Given that prices have been decreasing precipitously recently, it is best to avoid taking any new long holdings at this time. Rivian does not yet provide a high-quality setup, so it is wise to wait for a period of consolidation before looking to make an entry with the prices extending to the downside recently.

Having spent many years amassing a major interest in Rivian and announcing plans to jointly develop a vehicle with the electric vehicle startup, Ford formally severed ties with the firm last week. Ford CEO Jim Farley said that the company is now confident in its ability to develop and produce electric vehicles on its own.

Rivian, the electric vehicle business funded by Amazon(NASDAQ: AMZN) and Ford, began its initial public offering on Wednesday, November 10, in what was the biggest IPO of 2021 thus far. On the Nasdaq, shares of Rivian rose by 575in the first two days of trading. Rivian finished its first day as a publicly traded firm with a market capitalization of about $88 billion, more than three times its previous private valuation.

Rivian outperforms Ford (worth $77 billion) and General Motors (worth $93 billion) in terms of market capitalization, despite the fact that it generated no meaningful revenue in the third quarter and had a net loss of $288 million. With conventional automakers substantially ahead in terms of EV production and sales, the company’s value is difficult to explain.

Electric car sales volume increased by 195% year-over-year in October alone for Ford, with 14,062 vehicles sold. The truth is that Rivian has only shipped 156 R1T pickups since  October and although the upstart will very certainly increase its output over the long run, its competitors will almost certainly do the same.

Ford’s shift puts it in direct competition with Rivian, which is seeking virtually the same market for electric trucks and SUVs. Furthermore, when it comes to the utility vehicle sector, Rivian will be up against Tesla (NASDAQ: TSLA), which plans to debut a cybertruck in late 2022, hoping to gain market share.

The delivery of the company’s vehicles has been delayed by another three months. Reports claim that customers have received emails informing them that their automobiles’ delivery dates have been delayed.

Indeed, Rivian began shipping some of its vehicles earlier this year. It has made an excellent first impression with consumers, who have lauded the vehicle’s build quality, software, and overall performance. However, It appears that the non-launch edition vehicles, which were meant to be delivered somewhere in 2022, would be pushed back to 2023 as the firm struggles to deal with the bottleneck.