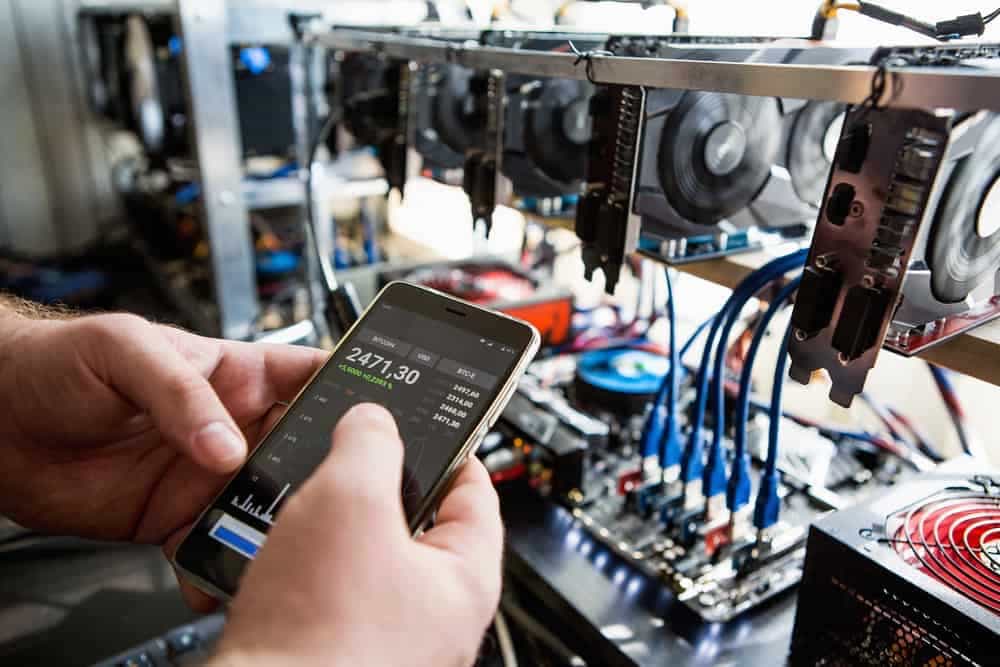 Recently, Russia’s president, Vladimir Putin, had backed a proposal from Russia’s government to tax and control the mining of cryptocurrencies and rejected the central bank’s plan to ban it.

In response to the recent proposal, Sergey Katyrin, the chairman of the Russian Chamber of Commerce and Industry, has written to Finance Minister Anton Siluanov asking that crypto mining be elevated to the status of a company and thus removed from the “grey zone,” reports Russian news outlet Tass.

Katyrin wrote in the letter:

“It seems necessary to make significant revisions to current legislation and also to hammer out a range of new regulatory acts that will determine in particular the legal status of the mining as a kind of business activity, making it possible to exclude this activity from the ‘grey zone,’ ensuring relevant tax and other compulsory payments.”

Aside from this, Katyrin proposed clarity over the legality of crypto produced by miners, circulation, and status as a payment instrument; he suggested:

The Chamber of Commerce and Industry emphasized that the Russian ruble’s position as the country’s official currency should not be questioned at any time.

Nevertheless, he noted it is useful to examine the experiences of nations where crypto is considered a digital representation of value rather than a payment method and where the exchange of crypto for products is viewed as a transaction.

Most recently, former Russian president Dmitry Medvedev was the latest leader to raise concerns arguing that Russia’s crypto ban would lead to the ‘opposite result.’