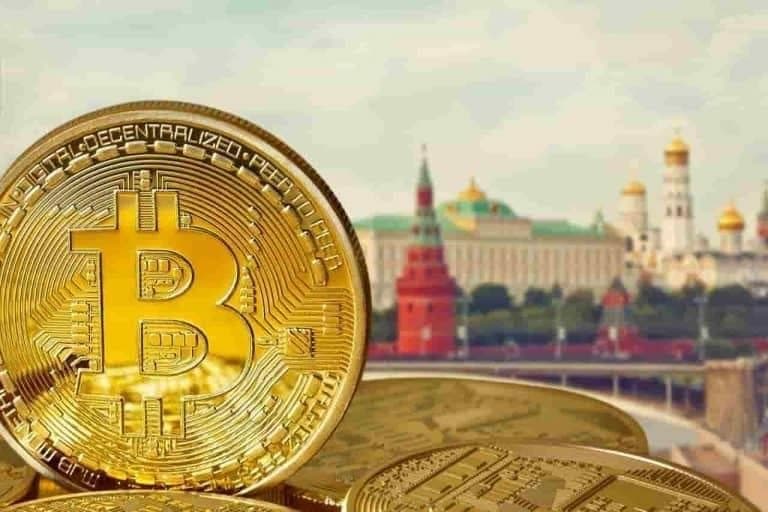 When it comes to cryptocurrency adoption, Russia has been at the forefront of the discussion regarding regulation, with estimations indicating the country might benefit greatly from taxing digital currency transactions.

However, recent data suggests that citizens are in no hurry to play the market as investors prefer to store crypto rather than speculate with up to 60% of Russians’ crypto wallets in a “dormant” state, according to Kommersant, citing a report by the MEXC cryptocurrency exchange.

Market players attribute this to the notion of cryptocurrencies being long-term investments, although rigorous market regulation also plays a role in discouraging investment in digital assets.

Director of the Alfacash cryptocurrency exchange, Nikita Soshnikov, points out that the percentage of “sleeping” Bitcoin wallets has been increasing for a year and a half and that Russia is among the top five nations in terms of this statistic.

80% of accounts had no movements for 4 months

According to MEXC estimations, more than 80% of Russian accounts had no activity on them for a period of up to four months or more. While at the same time, 68% of such users checked into their accounts at least three times a year, which means they did not lose their passwords.

“The lack of movement on them indicates that Russians do not consider cryptocurrencies as a means of payment, but tend to see them as a way to enrich themselves over a long distance.”

Nekrasov thinks that many Russians are among the so-called early Bitcoin adopters. The latter grew interested in the virtual currency within its first five years and had no intention of selling.

It is still up in the air in Russia regarding cryptocurrency regulation. By February 18, the Russian government and the Central Bank of Russia look to create a law governing the circulation of digital currencies in the nation after originally planning it for February 11.

Additionally, the Ministry of Finance is debating the topic of a transition period for the taxation of revenue derived from cryptocurrency transactions.

Finally, many analysts believe that even after the bill turns into law, Russians will be hesitant to divulge their cryptocurrency holdings in order to protect their privacy. As Jānis Kivkulis, EXANTE’s senior strategist, put it, cryptocurrencies in Russia “will remain an iceberg, nine-tenths of which is hidden from sight.”