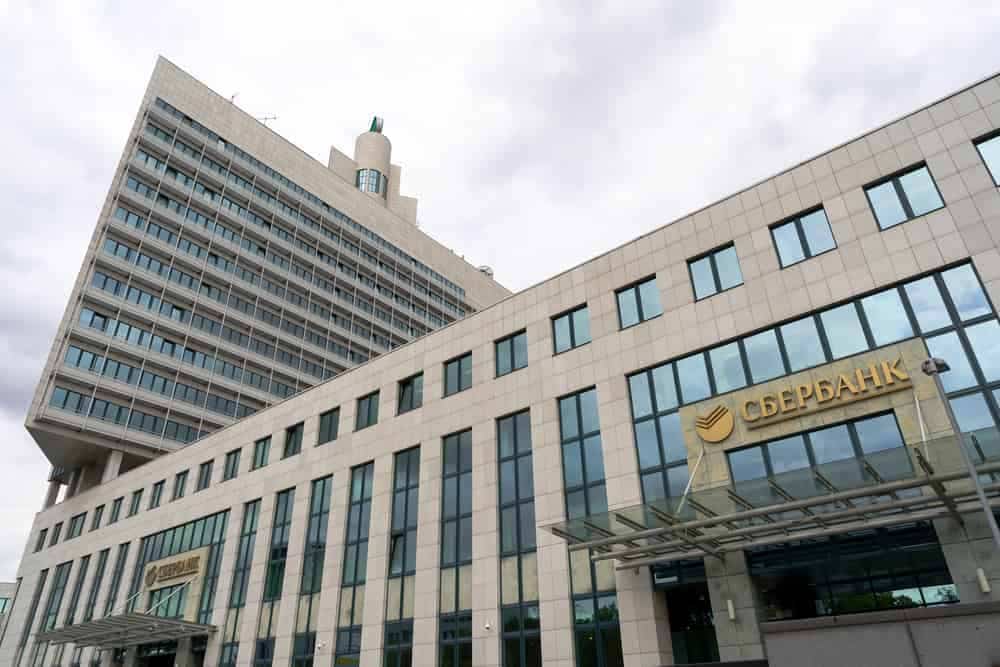 In particular, the fund is called the Sberbank Blockchain Economy ETF, and it trades on the Russian stock market under the ticker “SBBE,” according to a statement from Sber Asset Management.

Notably, the ETF claims to be the country’s first exchange-traded fund to give exposure to firms working with blockchain technology by following the Sber Blockchain Economy Index and developed by SberCIB.

The fund provides investors with exposure to cryptocurrency trading businesses such as Coinbase, Galaxy Digital, and blockchain software company Digindex.

In addition to cryptocurrency asset and mining businesses, the index covers enterprises that provide advisory services to the blockchain sector.

The product will give investors exposure to the “blockchain economy without the difficulties associated with the direct development, purchase, storage, and sale of digital assets,” Sber Asset Management revealed in the press release.

“Direct investments in crypto assets involve high risks, it is difficult to assess them independently. Therefore, we offer to invest not in crypto assets, but in companies that ensure the development of blockchain technologies. The exchange fund is available to anyone thanks to its simplicity and low entry threshold.”

Indeed, there has been a surge in interest in ETFs around the world that provide investors with exposure to blockchain and cryptocurrency companies. Most notably, the United States made a number of Bitcoin futures exchange-traded funds available to investors recently.

It’s worth mentioning that Russia has been outspoken in its opposition to cryptocurrencies, claiming that they may be used for money laundering and terrorist financing.

In recent months, the Russian central bank has said that it intends to prohibit cryptocurrency investments in the nation and that it is developing a digital currency backed by the ruble (CBDC).

Threes months ago, the Bank of Russia was notably working together with commercial banks to delay payments made to crypto exchanges. According to one of the bank’s officials, the purpose of slowing down cryptocurrency exchange payments is to curb so-called “emotional” purchases made by “unqualified” investors.

However, just last week, the Bank of Russia revealed it aims to introduce legislation to regulate the circulation of digital assets in the country rather than ban them.