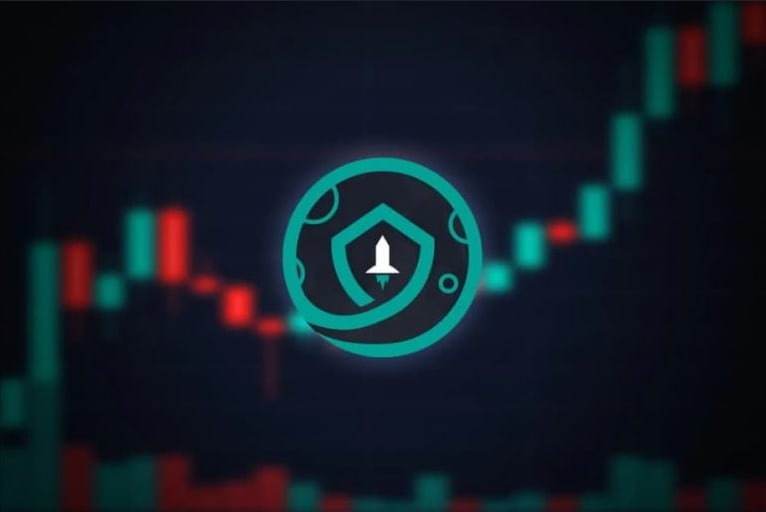 SafeMoon (SAFEMOON) cryptocurrency has seen its value drop 69% in the last month; however, at the same time, the number of holders has continued to grow.

Oddly, despite having a market size of less than $1 million and ranking 225 among the top cryptocurrencies in terms of market cap, SafeMoon has amassed a sizable online following.

Indeed, as of December 5, SafeMoon is ranked eighth among the top ten cryptocurrencies mentioned on Twitter this week. The token received over 151,757 mentions and is now ranked in the top ten with Bitcoin (BTC), Shiba Inu (SHIB), and Ethereum (ETH).

In the wake of the recent security breach at the BitMart exchange, various tokens, including SafeMoon, have been impacted. It should be emphasized, however, that SafeMoon does not have any control over third-party exchanges.

SafeMoon CEO John Karony came to Twitter to provide holders with an update on the exchange; he tweeted:

“#SAFEMOONARMY, BitMart was hacked.  We are working with them to rectify the situation.

SafeMoon Products are safe (SWaP and Wallet). Please standby while we get more information. PS, I am currently in Discord. Thank you.”

SafeMoon has risen in popularity since its inception in March, mostly because of the support of celebrities such as YouTuber Jake Paul and artist Lil Yachty, who had posted positive messages about the token on their social media profiles.

Despite this, the token has failed to regain the levels reached at its all-time highs in April, prompting some analysts to label the asset a “pump-and-dump coin.”