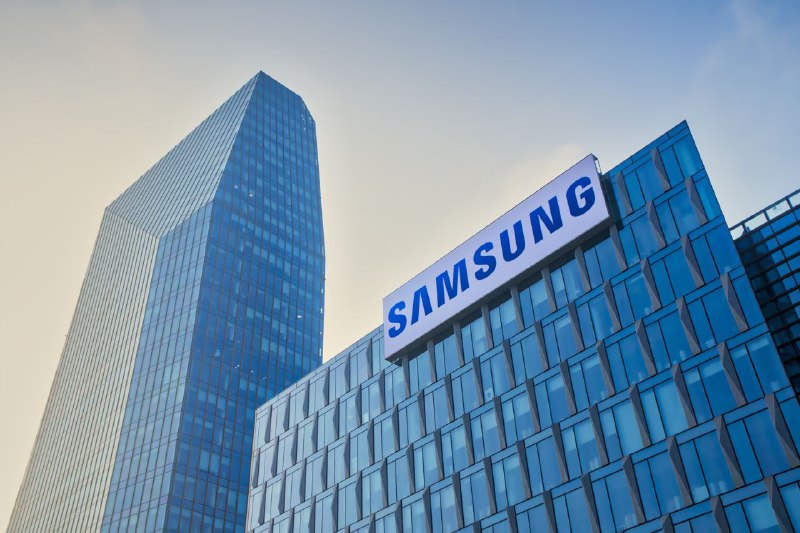 South Korean electronics giant Samsung is reportedly working on three nanometer chips that can be utilised in Bitcoin (BTC) mining after the company hinted about the product during the 2022 Q1 financial call.

The 3nm chips are compatible with specific integrated circuits (ASICs), machines known to be effective in mining Bitcoin, with sources indicating trials are already underway, The Elec reported on June 29.

Samsung’s ability to manufacture 3nm chips will likely solve some Bitcoin mining pain points, like reducing power consumption by up to 30%. Additionally, the chips can increase the mining speed by about 15% alongside a 33% higher translator density.

The company has already secured its first customer, PanSemi, a Chinese ASIC firm. Sources further indicate that U.S.-based Qualcomm (NASDAQ: QCOM) has also made reservations for the chips.

Qualcomm (NASDAQ: QCOM), Samsung’s largest customer, had placed orders for 4nm chips, but it was cancelled due to lack of production by the South Korean company. The companies have also reportedly agreed that Samsung would make its 3nm manufacturing process available to Qualcomm anytime needed.

Samsung’s 3nm venture is based on the company’s Gate All Around (GAAFET) technology which is different to the conventional FinFET process used to create 7nm and 5nm chips. Overall, GAAFET decreases the silicon size leading to better performance. The chip trial will likely give room for mass production.

Notably, the possible introduction of the 3nm chips would bolster Bitcoin’s ASIC industry and the overall SHA256 hash rate.

The hash rate on Bitcoin’s network has been rising in recent months despite the significant cryptocurrency market price correction. As reported by Finbold, the hash rate stabilised in June at around 215 EH/s after hitting a record high of 220 EH/s in May.

With Samsung’s entry into Bitcoin mining, the space is recording significant competition with leading tech against rolling out innovative products.

For instance, Intel (NASDAQ: INTC)  announced the launch of a new cryptocurrency mining chip dubbed, Blockscale. According to the company, the chip promises more energy efficiency at SHA-256 hashing.