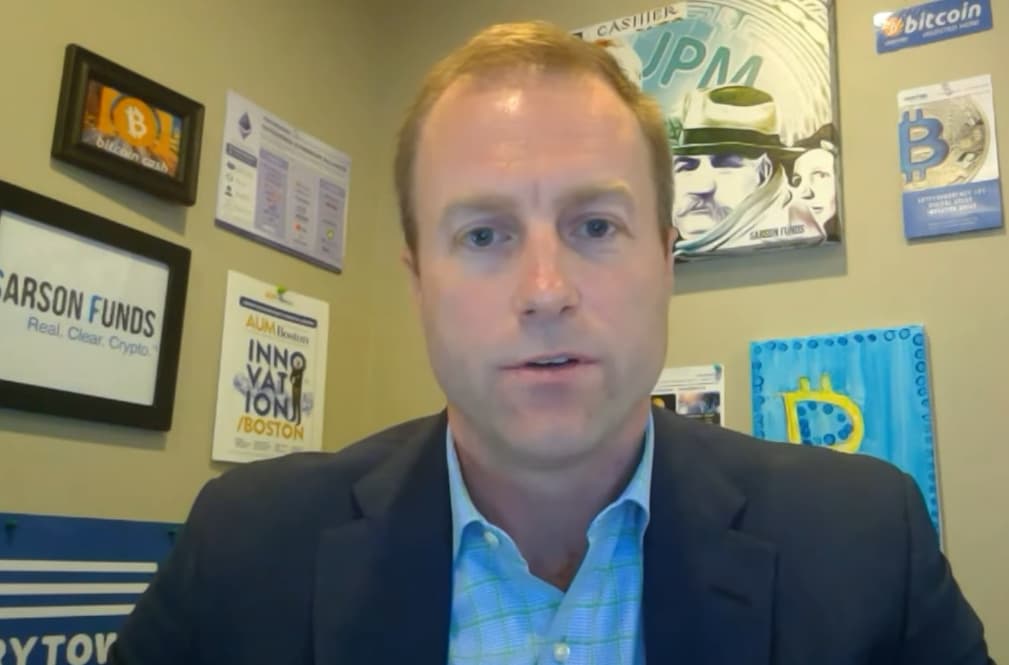 Speaking to Kitco News, Sarson noted that people are unwilling to spend their Bitcoin but are banking on a possible future rally.

He noted that emerging popular coins like Dogecoin are the most preferred since investors are willing to spend them. Sarson cited the NBA franchise the Dallas Maverick that announced the adoption of DOGE.

“And so when the Dallas Mavericks decided they’re going to take cryptocurrency like they don’t want to accept Bitcoin because people don’t want to spend their Bitcoin. People are totaling, but Dogecoin, which they do accept, like people are happy to spend it,” said Sarson.

According to Sarson, coins like DOGE offer great transactional value alongside a growing community engagement. He noted that these are the two aspects organizations are looking for in accepting crypto payments.

Although Bitcoin has suffered a significant correction from the April 14th record high of $64,800, crypto analysts advise investors to hold the crypto for a possible future rally. Bitcoin is also gaining traction as a store of value after witnessing an influx of institutional investors early this year.

In this line, the co-head of cryptocurrency investment firm Galaxy Digital Trading Jason Urban, believes that institutional activity will begin manifesting later in the year. Urban also projects that the asset will trade in upwards of $70,000.

An increased regulatory crackdown in China initiated the current Bitcoin correction. As a result, the country has halted almost 90% of Bitcoin mining.

Related video: Monero, privacy coins are ‘going to be made illegal’ – John Sarson