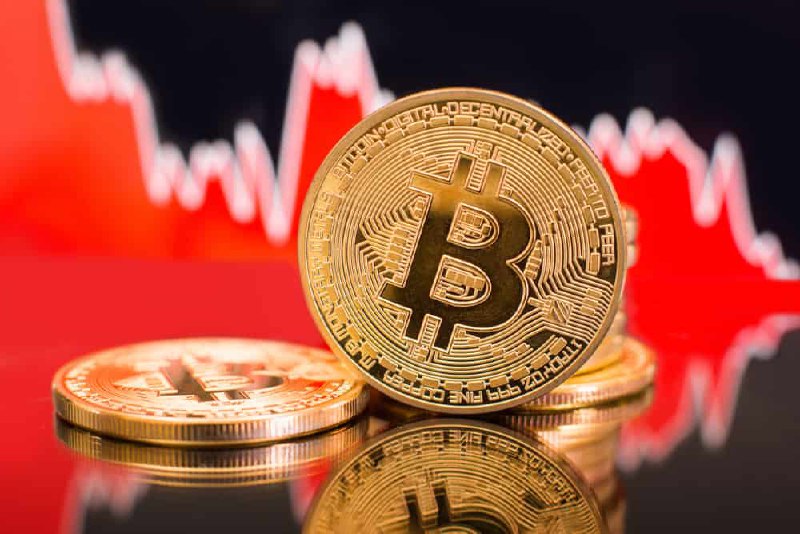 With Bitcoin plunging by over 50% from its last all-time high, a section of the crypto market is keenly monitoring the asset regarding the next price movement amid the heightened volatility. However, some market analysts note that the current dip is part of the asset’s growth trajectory.

Notably, through a Twitter post on June 15, Bloomberg Intelligence senior commodity strategist Mike McGlone noted that the current price of around $20,000 should be viewed as the new $5,000.

According to McGlone, the decline is normal as Bitcoin is still experiencing adoption while its supply diminishes.

“$20,000 Bitcoin may be the new $5,000. The fundamental case of early days for global Bitcoin adoption vs. diminishing supply may prevail as the price approaches typically too-cold levels. It makes sense that one of the best-performing assets in history would decline in 1H,” he said.

In the past, McGlone has maintained a bullish stand on Bitcoin, stating that the asset would recover to emerge as a critical investment product. As reported by Finbold, the strategist indicated that once the market recovers in valuations, cryptocurrencies will outperform other assets.

On price projection, McGlone has maintained that Bitcoin is set to hit $100,000 by 2025 while noting that the ongoing correction was overdue due to factors like soaring inflation.

Despite having a bullish outlook, other market experts are projecting doom for the crypto space. For instance, economist Peter Schiff believes that the current Bitcoin price tumble is an indication of a bubble burst that was long overdue. He projected a continued capital outflow from the general market.

Meanwhile, Bitcoin is still attempting to sustain its price above $20,000, trading at $21,200 by press time. The maiden crypto has led the market in wiping out over $360 billion in just a week amid ongoing uncertainty.