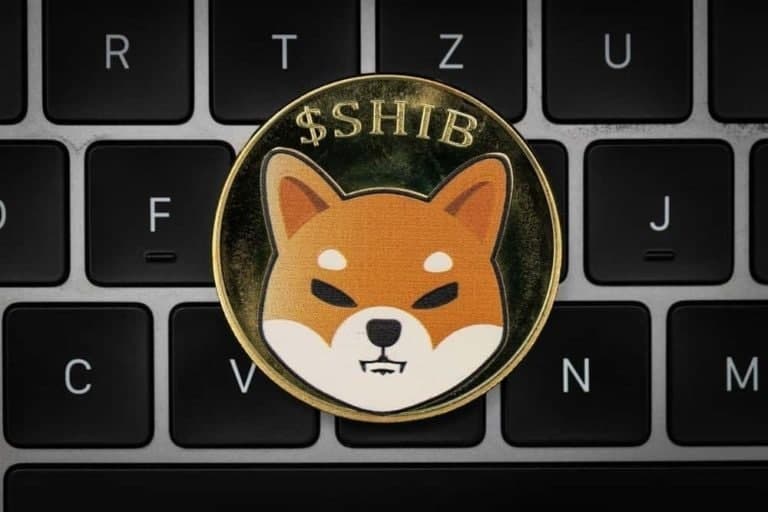 Despite meme cryptocurrency Shiba Inu recording tremendous growth in 2021, the token is ending the year on a mixed note, registering capital outflows alongside adding new holders.

However, the holders’ metric growth was not replicated on the coin’s market capitalization, which plunged 24.96% during the month. At the start of the month, SHIB’s market cap stood at $24.79 billion, while as of December 31st, the figure was $18.60 billion.

Elsewhere, the coin has not been spared of the general crypto market correction, with the price dropping over 24% in December to trade at $0.000034 by press time.

Although SHIB has achieved several milestones in recent months, the token has remained under constant pressure in December despite the growing number of holders who have managed to stay above the one million mark. This, therefore, means that the new holders have not bought enough SHIB to offset the selling pressure that has been bearish for Shiba Inu.

Notably, the new holders might still be betting on a new SHIB price rally, and it can be argued that the new participants consist of small-scale investors. For such investors, SHIB offers an affordable opportunity to get involved as opposed to other assets like Bitcoin.

Interestingly, the price drop has come despite SHIB developers taking initiatives like token burning. As previously reported by Finbold, between December 20th – 26th, a total of 1,140,746,704 SHIB tokens were burned.

The burn activities have a critical influence on reducing SHIB availability, something holders hope will act as a boost to trigger a positive price movement.

Elsewhere, despite SHIB’s market cap dropping, the token remains among the most popular cryptocurrencies of 2021. Our report shows that the ‘Dogecoin killer’ with over 188 million views is the most viewed digital asset this year, followed by Bitcoin.

Finally, it is worth noting that at some point, SHIB briefly surpassed the maiden meme cryptocurrency Dogecoin based on market capitalization.