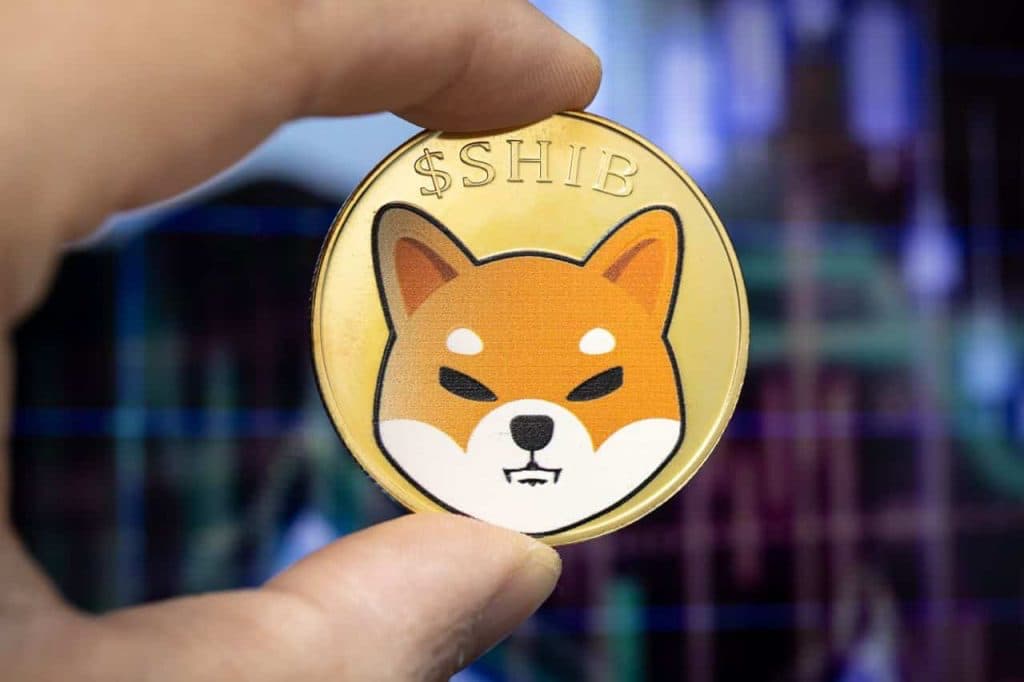 Despite the recent developments in the Shiba Inu (SHIB) ecosystem in the last couple of weeks, the digital asset is in a trending downwards pattern.

According to data acquired by Finbold, SHIB is now creating its seventh consecutive weekly red candle as the price of the cryptocurrency continues to decline despite continued token burning, adoption by cryptocurrency exchanges, and expansion of the ecosystem, as per TradingView charts.

Its worth mentioning that coinciding with the weekly red candles, the number of SHIB transactions dropped to a 14-month low as 72% of holders were reported to be in a loss.

The decline in the number of transactions has been consistent with the declining trend that has been seen in previous months. In this line, the transaction dropped by more than 26% between January 2022 and May 2022.

In line with the bullish prediction, SHIB recently hit a new record, hitting over 1,195,000 holders.

Elsewhere there was recently a 190% spike in the burn rate of the cryptocurrency that is the second most popular meme coin in just 24 hours.

According to the Shibburn account on Twitter, throughout this time span, a total of 141,010,050 Shiba tokens have been burned, which means that they have been delivered to dead-end wallets and will remain there forever, locked away.