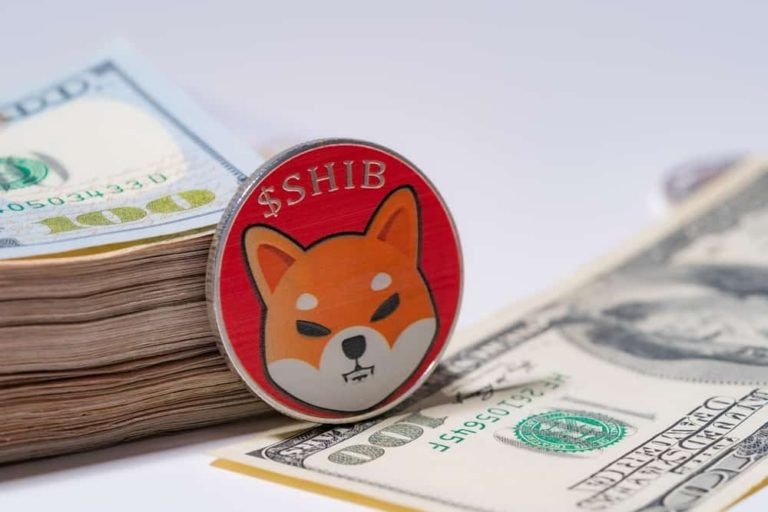 Shiba Inu (SHIB) has risen to the top of the weekly search on cryptocurrency exchange KuCoin due to its increasing popularity and price increase over the last few months.

Indeed, the decentralized meme token SHIB was placed first in the top 10 currencies by weekly top searches on KuCoin as of December 6, 2021. The dog coin was followed by the Metaverse token The Sandbox in second and the market’s flagship digital asset Bitcoin (BTC) in third.

Although SHIB is now the most searched asset on KuCoin and is currently listed on all top 10 major crypto exchanges following its uplisting on Kraken, in general, the craze around the meme cryptocurrency Shiba Inu looks to be waning, as the token has seen a considerable 40% reduction in the number of transactions.

As we previously reported, transactions fell 42.27% to 802,183 in November from an all-time high of 1,389,574 in October, according to statistics released by crypto intelligence platform Bloxy.

Notably, the number of transactions increased by 363.33%, from 0.3 million to 1.39 million between September and November (rounded figures).

The Sandbox and Bitcoin trending

Lastly, it comes as no surprise that Bitcoin is the third most searched coin; the number one cryptocurrency recently climbed back above $51,000, adding over $70 billion to its market cap in less than 24 hours.

Despite Bitcoin’s sharp decline recently over the weekend, witnessing a 16% drop, the hash rate of the assets mining has grown, demonstrating that mining activity has not been influenced by price fluctuation.

In fact, many in the crypto space are still bullish on the digital asset, with Alex Mashinsky, CEO of cryptocurrency lending platform Celsius Network, maintaining that Bitcoin might hit a new high of around $140,000 before Q2 2022.