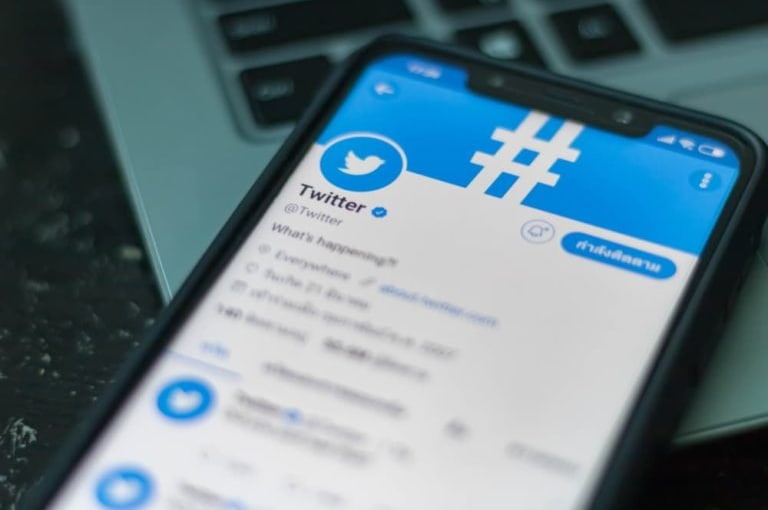 Shiba Inu (SHIB), the meme-inspired cryptocurrency making headlines over the last few weeks, became the world’s most talked-about crypto on Twitter in October.

Notably, the decentralized dog currency, which has had spectacular growth in the previous month, received more mentions than Ethereum (ETH), which came in second place, and Bitcoin (BTC), which came in third.

In an even more startling development, the digital asset was four times more popular on the social media platform than its competitor Dogecoin (DOGE), which had 4.8% of mentions. In contrast, SHIB had 22% of mentions, according to data from ICO Analytics on November 6, 2021.

The list is compiled from the top 20 most talked-about cryptocurrencies on Twitter in October 2021. The percentage share of times each currency was mentioned in the top 150 coins ranked by market capitalization is shown.

Elsewhere, AMC Entertainment (NYSE: AMC) is reportedly looking at methods to include Shiba Inu in the list of cryptocurrencies that it takes as a form of payment at its theaters. The company’s engineers are already hard at work building programming to handle a collection of currencies, and their workload may involve incorporating SHIB in the future.

In particular, it is expected that the cinema chain would begin accepting cryptocurrency payments for tickets and refreshments in the coming months, including Bitcoin, Dogecoin, Ethereum, and Litecoin. Aside from that, users may already purchase digital gift cards with Dogecoin using the BitPay wallet.

On AMC’s third-quarter earnings call on November 8, management said they are considering adding the Shiba Inu to the list. After adding Dogecoin, which was driven by popular demand, CEO Adam Aron turned to Twitter in late October to inquire if AMC should do the same with the self-proclaimed DOGE-killer – Shiba Inu.

Indeed, SHIB holders have increased in numbers in tandem with the coin’s increasing popularity, which has resulted in its value skyrocketing in recent months, luring high-profile investors to the cryptocurrency. It’s worth noting that when crypto-assets are on the rise, ordinary investors flock to the market due to their fear of missing out.

While this is also having an impact outside of the crypto realm, the desire for the Shiba Inu coin has resulted in the real-world demand for the Japanese dog breed. As we previously reported, the increase in demand for the Shibu Inu breed has been attributed to the increase in the currency’s value and its competitor DOGE, which also has a Shiba Inu dog as its mascot.

Noteworthy, Shibu Inu has faced criticism for the lack of real-world applications despite the fact that its value has skyrocketed in recent months. On the other hand, the coin’s creators are still working on strengthening the network by introducing new features such as ShibaSwap.