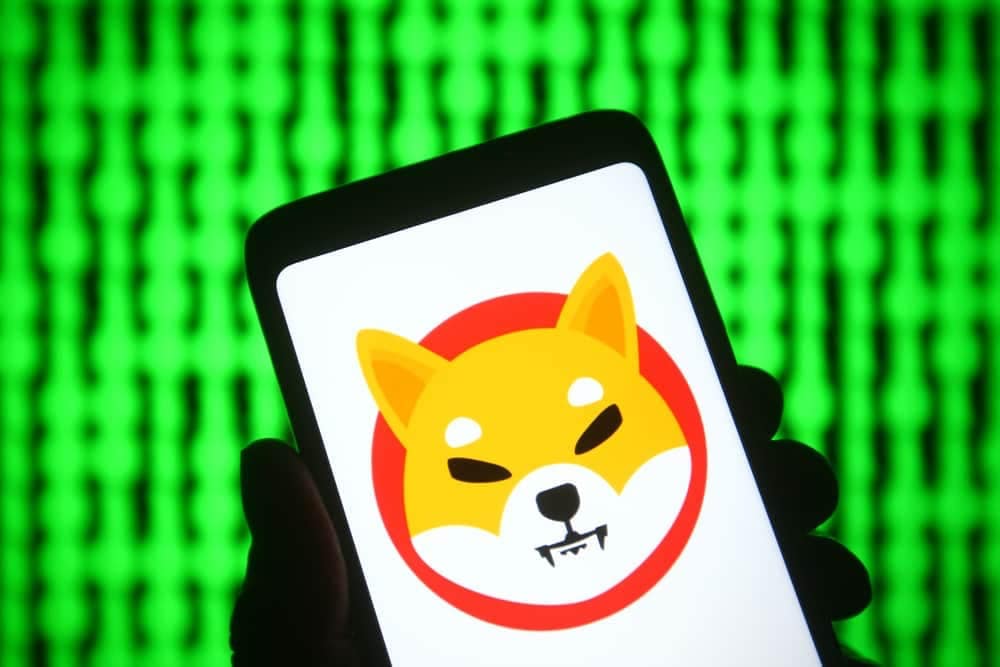 On September 16, the Shiba Inu (SHIB) price surged dramatically, cutting through many resistance levels in the process. The price increase followed the coins listing on Coinbase as $870 million was pumped into Shiba Inu in just 24 hours.

Owing to an enormous increase in popularity on social media, the meme coin has overtaken long-time projects such as Litecoin (768.2K followers), popular DeFi exchange Uniswap (631K followers), and even Solana (622.8K followers).

Interestingly, of those 900,000 followers for the dog meme coin, only 12.4% of those followers are reportedly ‘Fake’ with 84.72% of ‘Active Followers’, according to the followeraudit.com data, highlighting the increasing interest among real retail investors in the digital asset.

Shiba Inu is a decentralized meme token built on Ethereum that was created as a competitor to Dogecoin (DOGE), which has a Shiba Inu as its mascot.

SHIB has a total circulating supply of one quadrillion, and projects like the incubator for non-fungible token (NFT) art and the recently announced ShibaSwap decentralized exchange revolve around SHIB.

Elon Musk, the CEO of Tesla (NASDAQ: TSLA), may have contributed to the surge in the price of SHIB and its growing fanbase recently by tweeting about the arrival of his new Shiba Inu puppy named ‘Floki.’ As a result, SHIB’s share price rose on the morning of September 13.

Coinbase’s decision was warmly received by the Shiba Inu community, boosting the value of the cryptocurrency to $0.000008815, a rise of almost 31.9%.

However, when it retested the August 16 swing high, the bullish impetus waned. Currently, SHIB is consolidating between two critical trading zones in preparation for a turbulent move forward.

Volatility usually spikes after this development, and the price might then break out in either direction. Given the weekend’s bearish crypto trend, the meme currency may be expected to rebound, leading altcoins to follow suit. Hence, there is a reason to believe that prices will rise by 22 percent before testing the retracement level at $0.00000963.