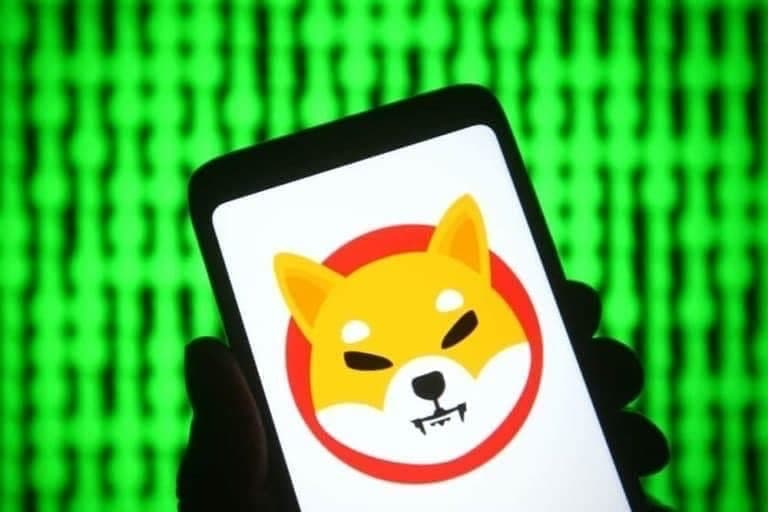 Following the recent infusion of cash into the dog meme coin, Shiba Inu (SHIB) has seen a revival in the number of new holders.

SHIB holders had been steadily increasing over the past three months, reaching a peak of over 1.216 million unique addresses as of July 31, before collapsing in a two-day span that saw the digital asset lose 16,000 holders.

However, after the collapse on August 2, the total number of unique SHIB addresses that hold assets on the network has increased in tandem with the number of SHIB holders to 1.208 million as of August 17, according to statistics obtained by Finbold from CoinMarketCap.

Retail investors appear to have returned

Indeed, on August 14, $1.5 billion entered SHIB’s market cap in the space of 24 hours which appears to have increased the number of holders as retail traders begin to return to the digital asset.

Interestingly, data from Google Trends showed that over the past year, global search queries for the keyword “Shiba Inu” dropped to the lowest point in over a year during July.

“Dogecoin and Shiba Inu have both broken out over the weekend, clear evidence that the retail investor is back.”

SHIB exhibited indications of recovery that started in July, which corresponded with the general market’s advances, which have been trading in the green zone in recent weeks. This was after SHIB had a shaky first half of 2022.

The market cap of the dog coin currently stands at $8.8 an increase of $2.2 billion in the previous seven days.