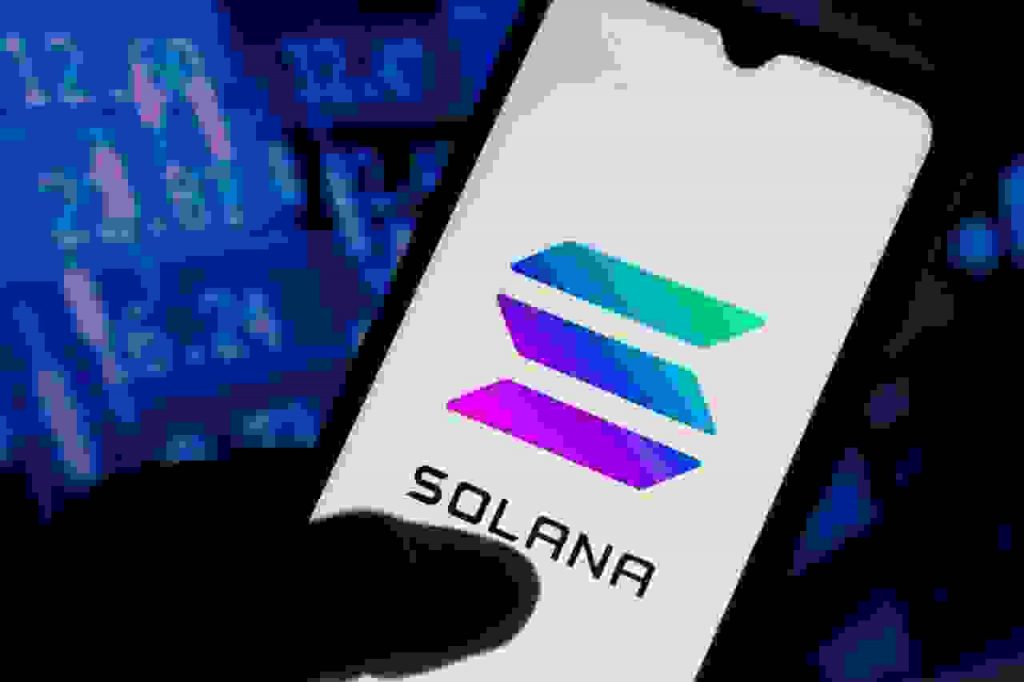 Solana began 2022 trading at $173 but has since recorded a year-to-date (YTD) drop of about 77%, trading at $39 by press time. Notably, Solana’s YTD plunge is double that of Bitcoin.

Meanwhile, over the last 24 hours, the token plunged by over 11% in the wake of another wide-scale outage where validators on the network could not process new blocks for several hours.

The outage was confirmed by Solana Labs co-founder Anatoly Yakovenko who stated the issue was due to a durable transaction nonce that affected the blockchain’s ability to process transactions designed for offline use-cases.

According to Solana, durable transaction nonce is a mechanism meant to address the short lifetime of a transaction block hash.

“Durable nonce instruction caused part of the network to consider the block is invalid, no consensus could be formed,” said Yakovenko.

To fix the bug, validators restarted the network by disabling durable nonce transactions with the outage lasting over four hours.

One of the recent significant Solana outages was on May 1, when the network went offline for several hours before validators on the blockchain were restarted. Other notable large-scale outages were recorded on April 30, while in January this year, the network was hit with at least nine partial downtimes.

According to Finbold’s report, the Solana team verified another downtime that lasted for about two days in January. Developers stated that the outage was caused by an overload on the network due to the flooding of bots on the blockchain throughout the blackout.

Ultimately, the outages have cast doubt on Solana’s standing as a high-performance network designed to complete speedy transactions.