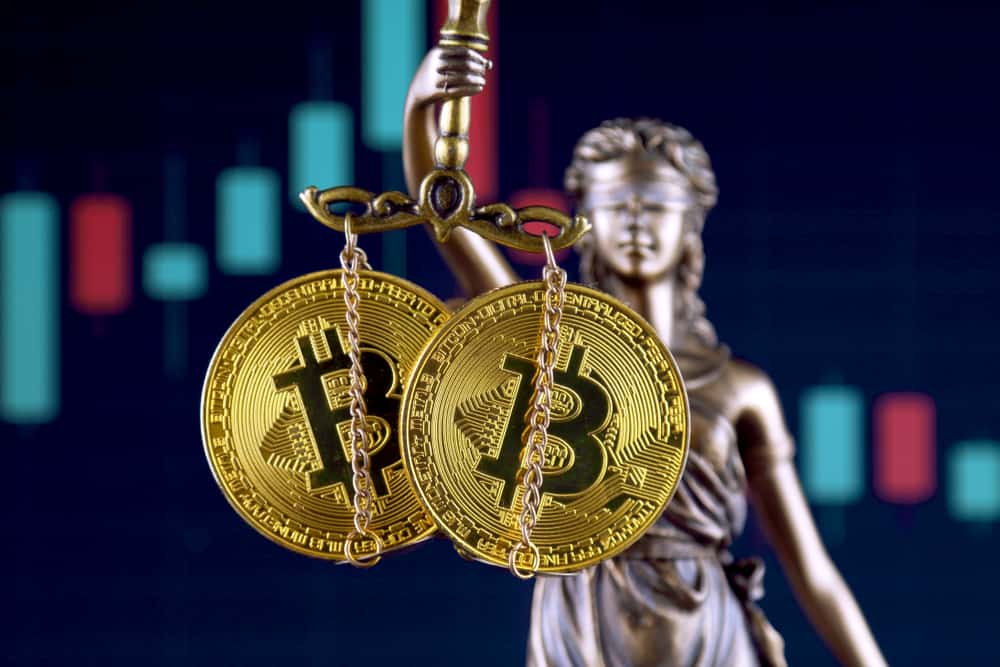 The cryptocurrency community is now betting on Paraguay to become the next country to declare Bitcoin a legal tender.

Besides the United States, most countries on the list are still developing with considerable weak economies. The countries have undergone a combination of inflation, hyperinflation cycles, and deflation alongside a large percentage of the unbanked population.

Therefore, the decentralized nature of Bitcoin makes it ideal as they attempt to follow in the footsteps of El Salvador.

With the potential of increased Bitcoin legalization, there is a general expectation across the crypto community that it might positively impact the asset’s price. However, since El Salvador legalized Bitcoin, the asset’s price has remained in a volatile state, trading around the $30,000 mark. The volatility is mainly due to the crypto crackdown in China.

Additionally, El Salvador’s move to legalize Bitcoin has been met with resistance, with financial experts terming the move as a mistake. For instance, the Professor of Applied Economics at Johns Hopkins University, Steve Hanke believes the move will potentially experience a complete economic collapse.

“They will suck up all the dollars and outsell, or like a vacuum cleaner going through there, and the economy will collapse. So that’s why it’s so stupid. It has the potential to completely collapse the economy because there’d be no money in the country. They don’t have a domestic currency,” said Hanke.

Furthermore, with more South American countries touted to adopt Bitcoin, Hanke believes that criminal elements are behind the move. He notes that most of the countries have scored poorly in the corruption index.