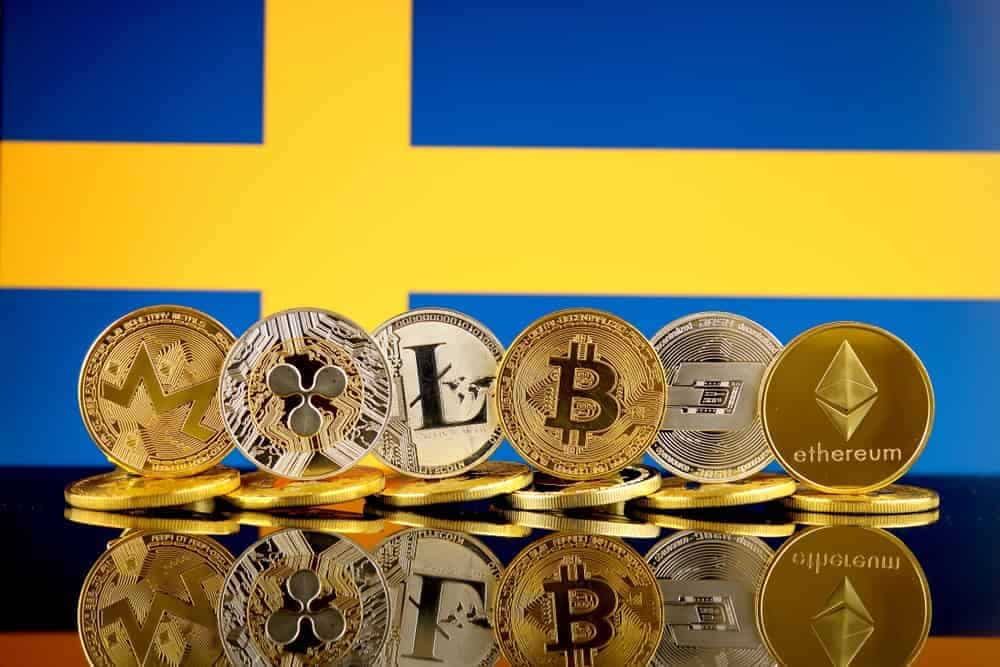 Two of Sweden’s Director generals have expressed their opinions on cryptocurrency mining in the nation and the steps that should be taken moving ahead in the country regarding the controversial topic.

As first shared by Eric Wall on Twitter, Director generals of both the Swedish Financial Supervisory Authority and the Swedish Environmental Protection Agency have recently published an article in which they find that if cryptocurrency mining through Proof-of-Work is permitted in Sweden, the country would run out of renewable energy and jeopardize its prospects of achieving its climate obligations under the Paris Agreement.

The officials, in particular, stressed in the article:

“If we were to allow extensive mining of crypto-assets in Sweden, there is a risk that the renewable energy available to us will be insufficient to cover the required climate transition that we need to make.”

It’s worth mentioning that to produce crypto-assets, the most prevalent process consumes power but also produces CO2. Therefore, crypto-asset producers are eager to utilize more renewable energy, and their presence in the Nordic area is growing.

“Based on estimates from Cambridge University, it is currently possible to drive a mid-size electric car 1.8 million kilometers using the same energy it takes to mine one single bitcoin. This is the equivalent of forty-four laps around the globe. 900 Bitcoins are mined every day, and this is not a reasonable use of our renewable energy.”

In line with their findings, to achieve the Paris Agreement, Sweden needs the renewable energy sought by crypto-asset producers to transition its critical services to a low-carbon future. However, greater consumption by miners undermines the country’s capacity to meet the Paris Agreement. Consequently, the two authorities find the mining of crypto-assets, which they consider consumes a lot of energy, should therefore be forbidden.

“A ban on the proof of work mining method within the EU could be an important first step in a global move towards greater use of more energy-efficient crypto mining methods. It would also mean that our renewable energy is used as efficiently as possible in order to support the transition towards climate neutrality.”

Notably, environmentalists have taken issue with Bitcoin mining’s carbon footprint. Following the asset’s climb to a new all-time high in April of this year, the discussion about energy usage gained momentum, contributing to the asset’s decline in value.

Bitcoin mining consumes only 0.38% of the world’s wasted energy; according to a Bitcoin Mining Council (BMC) report, ​​the study provides insight into Bitcoin mining energy use months after the asset was criticized for its carbon footprint.