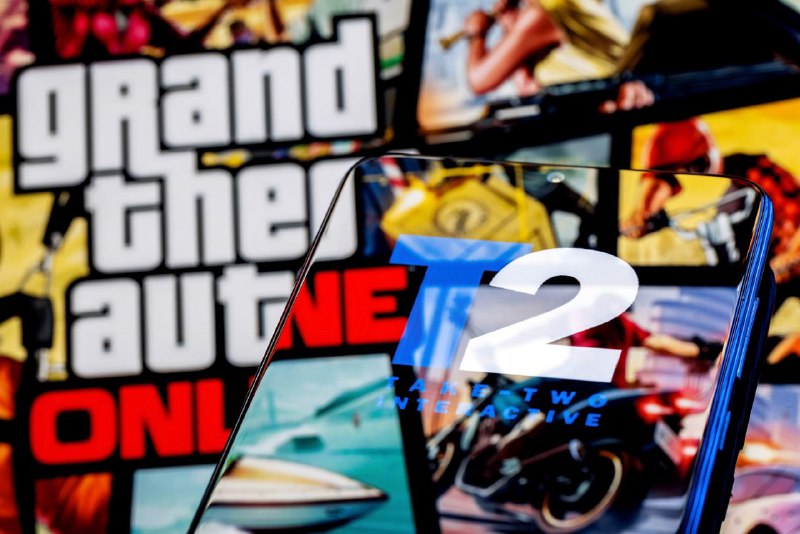 The shares dropped almost 6% during the pre-market session on Monday, September 19, trading at $117.01, extending its six-month losses to almost 18%.

The leaks have partly dented the prospects of Take-Two after analysts hoped that the release of Grand Theft Auto VI would improve the short-term outlook for the video game industry.

This comes after Take-Two warned that a pullback in discretionary spending would likely impact revenues.

Sources close to the company confirmed that the video leaks were authentic. The leak included dozens of videos highlighting robberies, gunplay, and open-world driving after being posted on an online message board.

Interestingly, the hacker, identified as ‘teapotuberhacker,’ is allegedly behind the cyber incident at Uber Technologies. At the same time, the hacker has been pushing to “negotiate a deal” with Take-Two.

Elsewhere, Rockstar, the parent company behind Take-Two Interactive, has already launched copyright claims on YouTube and social media platforms to get rid of the leaked videos.

The upcoming Grand Theft Auto VI has been developing since 2014, and the hack caught the gaming sector by surprise since it is a rare occurrence.

With the impact on the stock, the focus is on the incident’s implications and how the management would respond to it. By press time, Take-Two had not issued any statement regarding the incident.

In recent days, the hype has been building around GTA, especially with the incorporation of materverse and non-fungible tokens (NFTs) into the gaming space. In this line, Finbold reported that it is now possible to mint NFTs on Efinity and be incorporated in MyMetaverse Grand Theft Auto and Minecraft gaming servers.