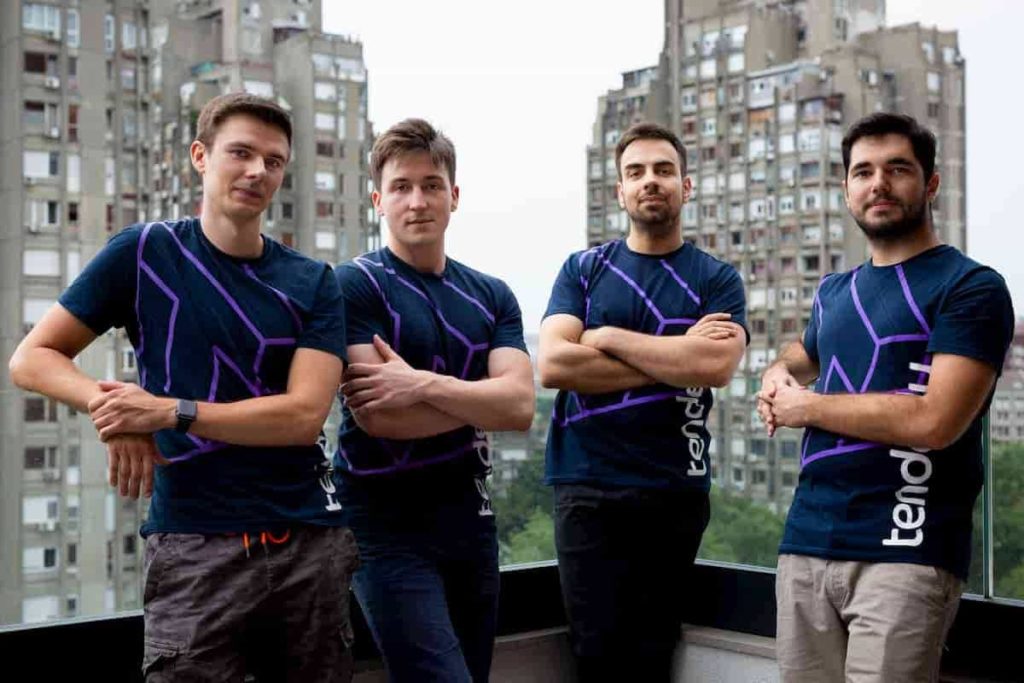 The Serbian startup has raised $15.3 million in a Series A investment round headed by Accel and with participation from existing investors, according to its CEO Andrej Bencic who spoke with TechCrunch. Point Nine Capital led a $3.3 million initial round for the Belgrade firm earlier this year along with Version One Ventures.

“The Tenderly team is completely rethinking smart contract development with their suite of tools purpose-built for decentralized applications, which puts a delightful developer experience at its center.”

Up until now, the startup’s goal has been to ensure those budding blockchain developers aren’t left in the dark about contract flaws until users report them, allowing users to uncover bugs in advance.

Tenderly’s Visual Debugger is currently in use by “tens of thousands” of Ethereum developers. The firm aims to expand to assist more developers in building on Ethereum networks without the hassles and inconsistencies they’ve had to deal with in the past.

“Tenderly, from its inception, has been a solution to one of our own problems <..> We wanted to make it as easy as possible to observe and extract information from Ethereum and the adjacent networks.”

Moreover, the CEO hopes that the company’s technology would enable developers to produce their products more swiftly without sacrificing usability.

The bulk of Tenderly’s customers to date have been tiny startups looking to get into blockchain-based computing, with a particular focus on decentralized banking. The financing, according to Bencic, will allow the company to extend its reach globally and help recruit engineers and businesspeople in new locations.

Climbing cryptocurrency prices have traditionally corresponded fairly strongly with developer uptake in the blockchain sector; thus, there is some fear that Bitcoin and Ethereum’s downwards-trending price corrections may lead to less stability in the pipeline of new developers adopting blockchain.

On this point, Bencic added:

Significant institutional acceptance of the crypto sector in 2021 has resulted in blockchain infrastructure startups attracting more developers and users to space where volatility is not unprecedented.