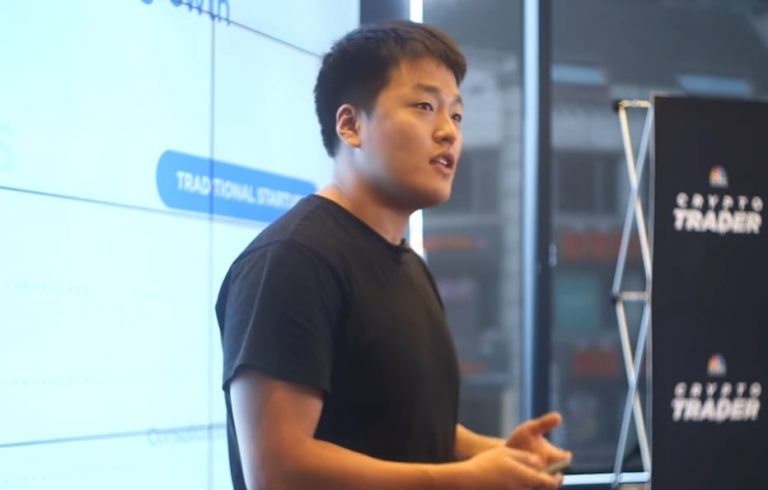 Do Kwon, the founder of collapsed Terra (LUNA) ecosystem, has lost an appeal attempting to block the honouring of subpoenas by the Securities Exchange Commission (SEC) over an ongoing investigation into the Mirror Protocol.

The U.S. Second Circuit rejected the appeal arguing that SEC had followed the correct procedure in serving Kwon with the subpoenas, court documents published on June 8 indicate.

Kwon was initially served by the SEC while in the U.S. attending a cryptocurrency conference in New York in September 2021.

The four-judge bench upheld the lower court’s decisions noting that the regulatory agency complied with federal rules when it served Kwon and his company Terraform Labs.

Kwon had opposed the SEC investigation arguing that the agency has no jurisdiction to regulate him and his company. According to the troubled CEO, he is a South Korean citizen residing in Singapore, where his Terraform Labs is incorporated.

However, in upholding the ruling, the appellate court stated that the company has customers and investors in the U.S. Kwon also wanted the subpoena to be thrown out because SEC failed to go through his lawyers in serving him with the court, noting that there was no official address to reach him.

Notably, Kwon had failed to comply with SEC’s previous invites to discuss the nature of Mirror Protocol before the subpoenas were served. The Mirror Protocol is a decentralised finance (DeFi) platform that enables users to create and trade “mirrored assets that emulate the price of stocks – those traded on U.S. exchanges.

Terraform had filed a motion late last year opposing a move by SEC to compel Kwon and Terraform Labs to cooperate with subpoenas.

Following the collapse of Terra, Kwon is also facing separate allegations of fraud in handling the Mirror Protocol. Besides the Mirror Protocol controversy, Terraform Labs is accused of laundering $4.8 million through a South Korean shell company.