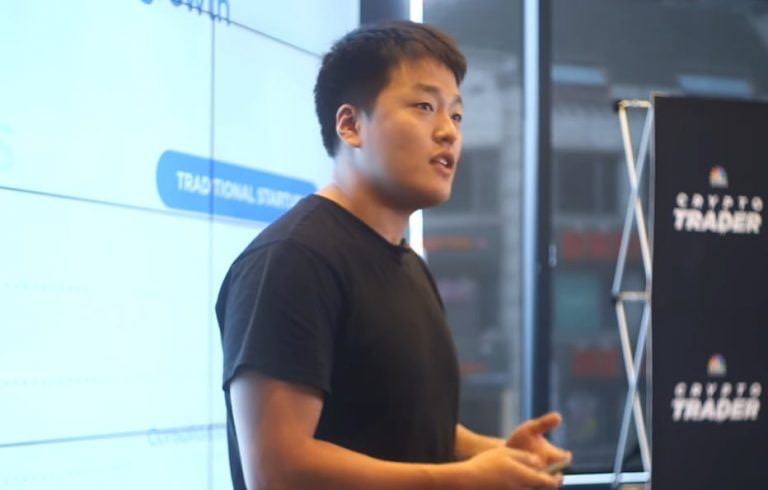 Days after appearing in public following the demise of his company that has sent ripples across the cryptocurrency sector, the CEO of Terraform Labs Do Kwon has reportedly lawyered up in preparation for the possible legal action.

Indeed, Kwon appears to have sought the assistance of lawyers from a domestic law firm to help him prepare for the prosecution’s investigation, according to the report by the local Korean news outlet Naver published on August 17.

As the report specifies:

“He is said to have recently submitted a letter of appointment to an attorney at the Seoul Southern District Prosecutors’ Office.”

Interestingly, the Terra founder said earlier this week that he has “never” been in touch with Korean authorities nor that he has been charged with anything, as Bloomberg reported.

The accusations against Terra founders

As a reminder, Terra’s founder is facing allegations of fraud after the widely publicized $45 billion collapse of the Terraform Labs ecosystem including its stablecoin TerraUSD (UST) and native token Terra (LUNA).

In late May, accusations of fraud surfaced in a series of tweets by a person only known by their Twitter handle FatManTerra and dubbed “FatMan from Terra Research Forum”, a familiar source of leaks in the crypto industry.

As Finbold reported in late July, South Korean prosecutors investigating the collapse of Terra have asked the Ministry of Justice to issue a “notice upon arrival” for Do Kwon and a travel restriction for Terra co-founder Daniel Shin, whose home they recently searched.

At the same time, investigators from the Seoul Southern District Prosecutors Office raided several local crypto exchanges, confiscating transaction records and other material in connection to the implosion of the Terra platform.

Meanwhile, Kwon finally broke his silence in the aftermath of the Terra Luna collapse by appearing in an interview with Coinage that was published on August 15.

Prior to the interview going live, Coinage’s Zack Guzmán tweeted a teaser trailer in which Kwon addressed the stablecoin and referred to crypto as “the wild wild west.”