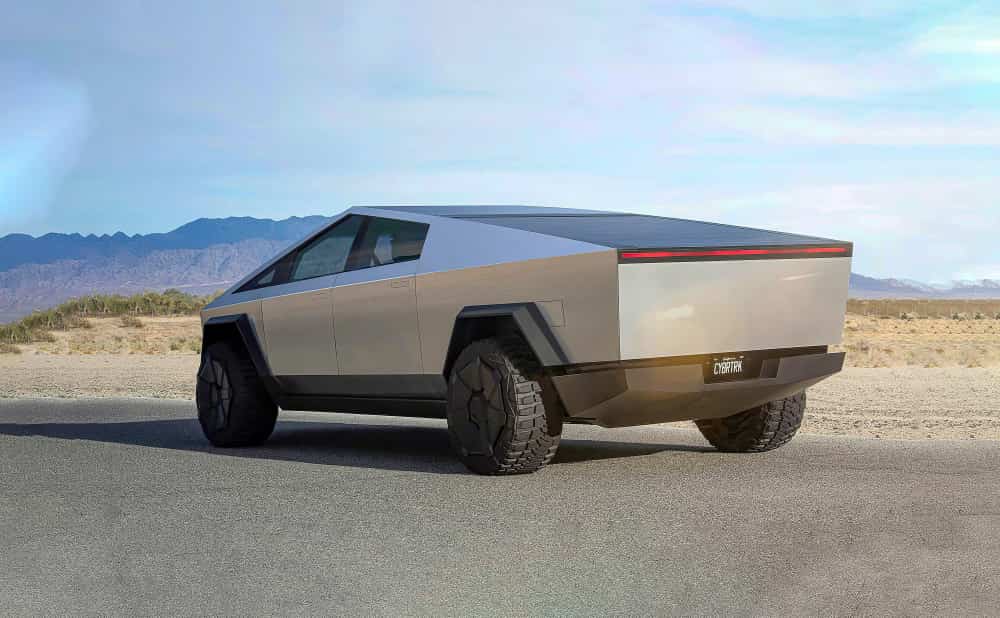 Following tremendous growth in 2020, electric vehicle manufacturer Tesla’s (NASDAQ: TSLA) stock has fluctuated in recent weeks, losing its value by 27.5% from an all-time high in January.

Interestingly, the stock also plunged by about 4.8% after CEO Elon Musk announced that customers can now purchase electric vehicles with bitcoin. However, the move is potentially significant for the use of bitcoin from a transactional perspective.

The announcement came after Tesla revealed that it had invested about $1.5 billion in bitcoin, largely contributing to the asset’s $61,400 all-time high price in March 2021.

With Tesla’s foray into the cryptocurrency sector, the stock remains a risk. The growing bitcoin portfolio means that investors have to accept the volatility risk associated with digital assets.

Tesla facing competition from other auto-manufacturers

Although Tesla remains the dominant force in electric vehicles, its stock has been facing pressure from other manufacturers like Volkswagen and General Motors.

In Tesla’s history, the company has built a reputation of irregular production timelines, which poses a potential sell-off for its stocks. To mitigate the stock from fluctuation, Tesla needs to meet production timelines for its latest addition, the Cybertruck.

“Temporary sell-offs seem likely,” Potter wrote, “because, over the next 6+ months, there is a high degree of unpredictability in Tesla’s production ramp. This is particularly true for the company’s new plants in Germany and Texas, the latter of which will be producing both battery- and truck-related products using novel manufacturing techniques,” said Potter.

By December 2020, Tesla’s Cybertruck estimated preorders stood at 650,00, surpassing Tesla’s total deliveries in the last two years at the time.

Cybertruck is supposed to be manufactured at the Texas gigafactory. The factory needs to be completed before production can begin, with the timeframe remaining shaky.