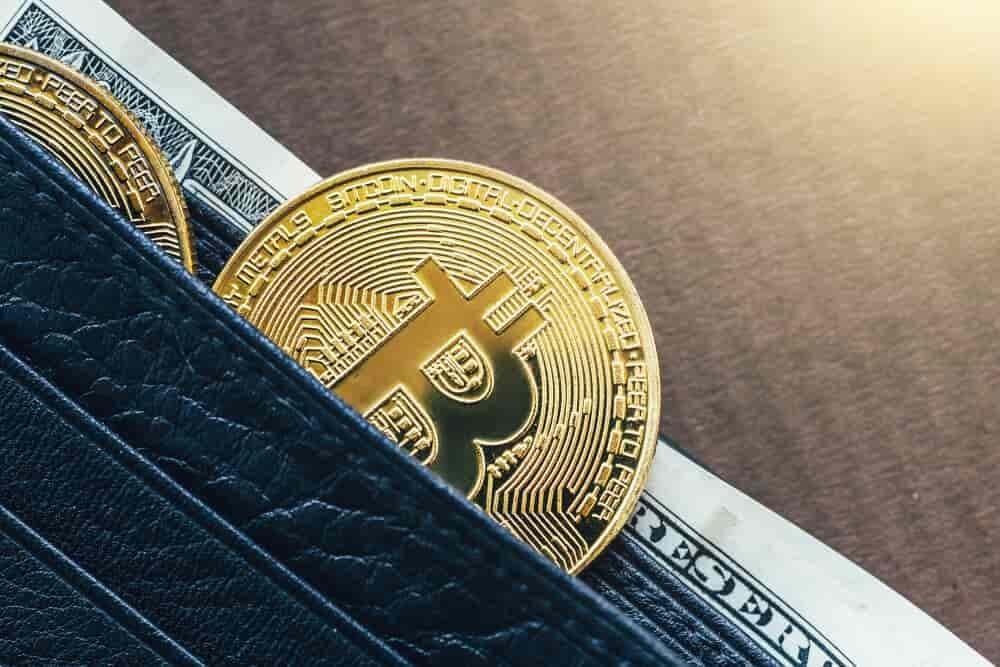 The current Bitcoin wave has ushered in millionaires as the asset continues to attract more investors despite experiencing a minor correction.

Due to the anonymous nature of the world’s leading digital asset, it is impossible to single out the owners of the addresses. However, the chances are high that the addresses with over $1 million in Bitcoin belong to investors with large capital streams like institutions or very early adopters. Worth mentioning is that one Bitcoin holder can have several addresses.

More institutions have been amassing the digital asset, with the current rally contributing to its new all-time high. On February 21, 2021, the token hit an all-time high above $58,000, having attained a market capitalization of $1 trillion.

However, by press time, the value of Bitcoin had dropped by about 6.6% to trade at $54,431, according to data provided by CoinMarketCap. Still, the asset records whopping year-to-date gains of 85.3%.

As the data indicates, only a few Bitcoin addresses hold the highest value of Bitcoin. This scenario has led to a debate on wealth concentration, especially when the assets sit unmoved in an account for years.

It can be assumed that those wallets holding around $100 are mostly retail investors who purchase the asset over the fear of missing out or to try cryptocurrency trading as well get to know the blockchain environment itself better.

However, the Bitcoin value held by wallets will largely depend on the asset’s price movement.