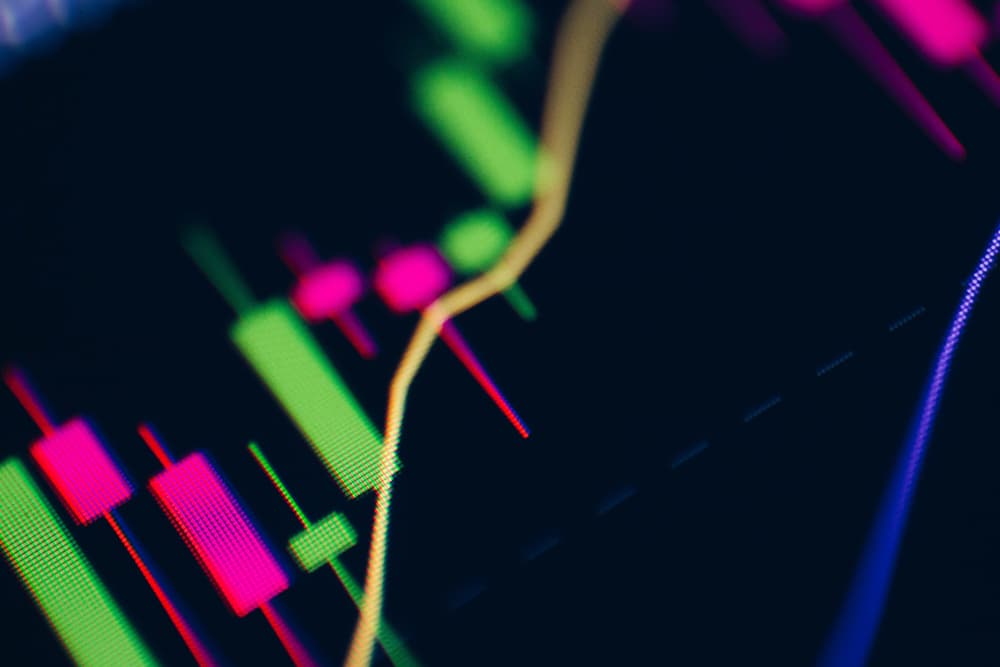 Despite the cryptocurrency market experiencing high volatility at the moment, most assets have earned investors positive returns in 2021.

The sector’s growth has resulted in 35 selected popular cryptocurrencies registering cumulative average returns of 2,432% on a year-to-date basis as of December 21st, data provided by Coin Metrics indicates.

Among the assets, Axie Infinity has the highest gains at a whopping 17,213%, while DeFi-based The Sandbox token has gained 13,832% to rank second.

Investors in second-ranked Ethereum have earned 433% extra with the asset finding increased utilization in the DeFi and NFT spaces coupled with several network upgrades.

Among meme coins, Dogecoin registered gains of 3,433% after hitting the highest monthly growth in January at 515%.

The growth the also highlighted by our previous report that showed the market capitalization of the crypto industry surged 2.75 times or 175.6%, from $776 billion as of January 1st to $2.1 trillion as of December 20th, 2021.

The gains reflect the overall growth in popularity of cryptocurrencies in a year that saw institutional investors increasingly enter the space. For instance, Bitcoin’s rally was accelerated early in the year after electric vehicle manufacturer Tesla announced the asset’s purchase worth $1.5 billion.

Furthermore, like previous years, 2021 also saw Bitcoin’s surge reflect in other small-cap cryptocurrencies giving rise to meme coins. Dogecoin led the way, which was shortly followed by other entrants like Shiba Inu. However, the growth of the coin received support from celebrities, including Tesla CEO Elon Musk.

The general market correlated with Bitcoin’s price movement where in cases of correction, other assets also suffered significant dips. In May, notable market volatility was experienced with only three assets out of the selected 35 trading in the green zone.

The volatility was triggered by the regulatory crackdown in China as the country moved to root out mining and general cryptocurrency trading. Authorities in the region claimed that digital assets pose a threat to the country’s financial stability. Consequently, miners shut down their operations in China, opting for friendlier jurisdictions.

Moving into 2022, the cryptocurrency market will likely have a transformational year, with several jurisdictions aiming to enact laws for the sector.

The market is also is expected to realize the full potential of several network upgrades like Bitcoin’s Taproot and the launch of ETH 2.0. Additionally, monitoring the NFT and Metaverse momentum in the new year will be interesting.