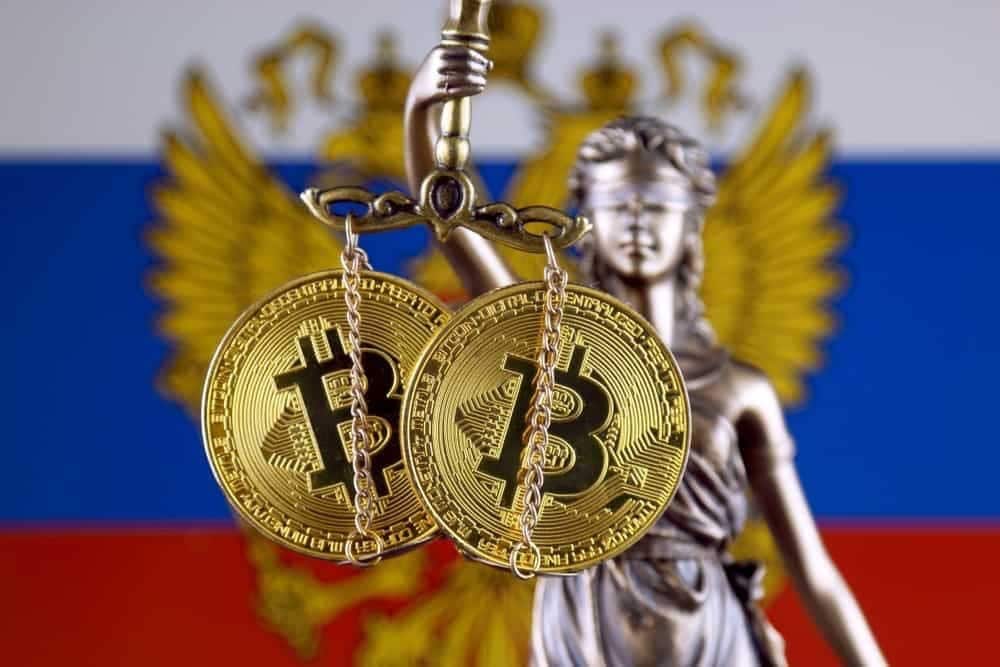 As the Russian invasion on Ukraine intensifies, the invading country has faced economic sanctions from all over the world as an attempt to force it to end its aggression.

Among others, these sanctions included cutting off the Russian banks from the SWIFT system, freezing the assets of Russian leaders and banks, as well as limiting the country’s ability to transact in foreign currencies.

Along with the invasion, there has been an increase in moving the Russian currency into digital assets, sparking rumors about the possibility that Russian oligarchs may simply resort to Bitcoin (BTC) and other cryptocurrencies in an attempt to weather the storm.

The reality, however, may not be as straightforward as the rumor suggests. In fact, there are three major challenges that would have to be overcome in order to move money in large sums as required.

The first challenge is the lack of liquidity, at least at a scale required for the Russian leaders and billionaires to evade the sanctions. Considering that billions of dollars would have to be moved into cryptocurrencies, the networks wouldn’t be able to handle such an enormous activity.

As Carol House, the director of cybersecurity for the National Security Council, said during a webinar on Wednesday, March 2:

“The scale that the Russian state would need to successfully circumvent all U.S. and partners’ financial sanctions would almost certainly render cryptocurrency as an ineffective primary tool for the state.”

On top of that, the Russian billionaires trying to evade sanctions would have to rely on anonymity and there’s a belief that cryptocurrencies ensure it. However, this isn’t entirely true. Blockchain activity and movement of cryptocurrencies can be traced by the law enforcement when needed.

Finally, it would be difficult to use most of the cryptocurrency exchanges to this end, as they’re cautious of any potentially illegal activity. These exchanges are subject to anti-money laundering rules and face major scrutiny from regulators in general, but even more so during the most recent developments, so they will be careful not to expose themselves in any way.

With that being said, cryptocurrencies have been effectively used to assist the Ukrainian people and defenses, as donations from all corners of the world are pouring in. Recently, these donations have surpassed $54 million.