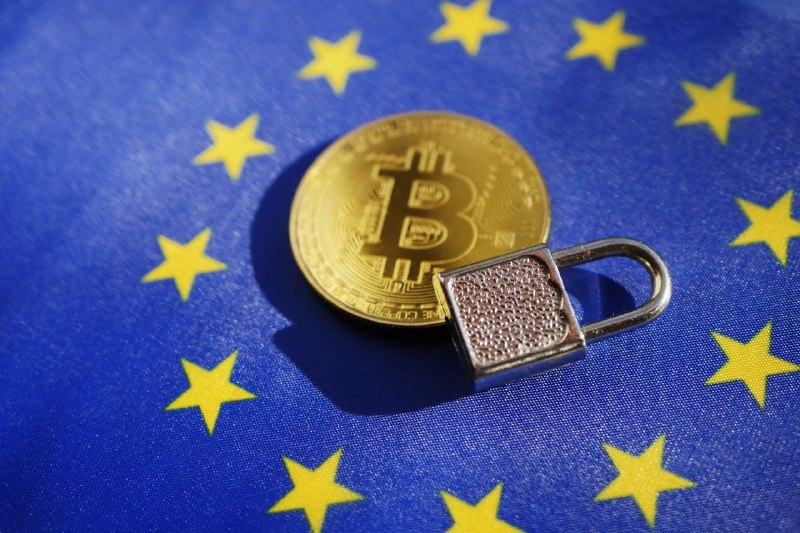 The chair of the European Securities and Markets Authority, Verana Ross, has stated that the current economic condition characterised by high inflation might act as a catalyst for increased investments in Bitcoin.

Speaking during an interview on May 25, the official warned that with the possibility of increased uptake of Bitcoin, the EU needs to be ready from a regulatory perspective, Bloomberg reports.

“With inflation rising, investors will look to find investments which are able to try to compensate for inflation and bring greater returns, which might lead to greater risk taking. That is something we are monitoring very closely,” she said.

The chairwoman called for a unified European approach toward crypto regulations as an improvement from the current framework that largely depends on national laws. According to Ross, there is an imbalance among regulators.

The regulator’s warning comes even as the European Central Bank (ECB) prepares to raise interest rates to tackle rising inflation.

Currently, the ECB is among the entities leading the push for crypto regulations. The debate has been intensified with the Terra coins crash that saw millions of investors incur significant losses.

As per Finbold’s report, ECB’s president Christine Lagarde reiterated her opposition to cryptocurrencies, noting that they are worth citing the speculative attribute.

Amid the focus on crypto regulation, the market has been trading in the red zone for most of 2022, with Bitcoin struggling to maintain its price above the $30,000 level.

Despite the price correction, the number of crypto holders across Europe has risen, with an ECB report revealing that about 10% of households across the Eurozone own cryptocurrencies.

One of the growing appeals of cryptocurrencies is the ability of different assets like Bitcoin to act as a hedge against inflation. Although the flagship crypto has struggled amid rising inflation, proponents maintain it is still on a path toward becoming a formidable hedge.