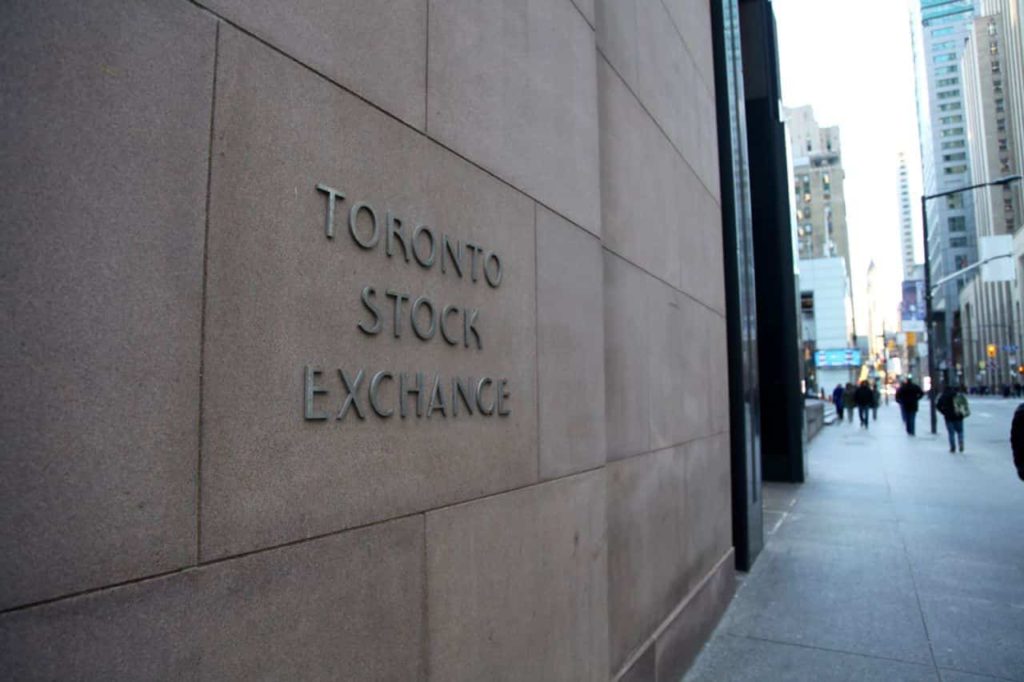 After announcing that it has filed for Chapter 11 Bankruptcy Protection as a result of the recent crypto market crash, cryptocurrency brokerage firm Voyager Digital (TSE: VOYG), which is listed on the Toronto Stock Exchange, may now find itself delisted from the exchange entirely.

Indeed, the Toronto Stock Exchange opened a delisting review of the cryptocurrency broker on July 6, and its shares have since been ‘suspended immediately.’ With regards to the review period the exchange stated:

“TSX is reviewing the Shares of the Company with respect to meeting the requirements for continued listing pursuant to the Expedited Review Process.”

As a result of the extended volatility and spillover in the cryptocurrency markets over the last couple of months, as well as the default of Three Arrows Capital (3AC) on a loan from its subsidiary, Voyager Digital, LLC, the firm was forced to take decisive action by filing for bankruptcy.

This bankruptcy filing was made one week after the cryptocurrency brokerage temporarily halted withdrawals, trading, and deposits to its platform. At the time, the company said that it needed further time to investigate other protective factors for the situation.

In the filing, the assets are listed as being between $1 and $10 billion, and the liabilities are shown as being in the same range. The business has alleged that it has crypto assets worth around $1.3 billion on its platform, in addition to claims against Three Arrows Capital that are worth more than $650 million.

One of the most well-known cryptocurrency hedge funds, Three Arrows Capital, missed a payment on a loan worth $670 million back in June.

Consequently, the fund admitted in the statement that it was unable to repay a loan of $350 million in the stablecoin that was tied to the US dollar and 15,250 Bitcoin, which would have been worth around $323 million based on the values at which they were trading at the time.