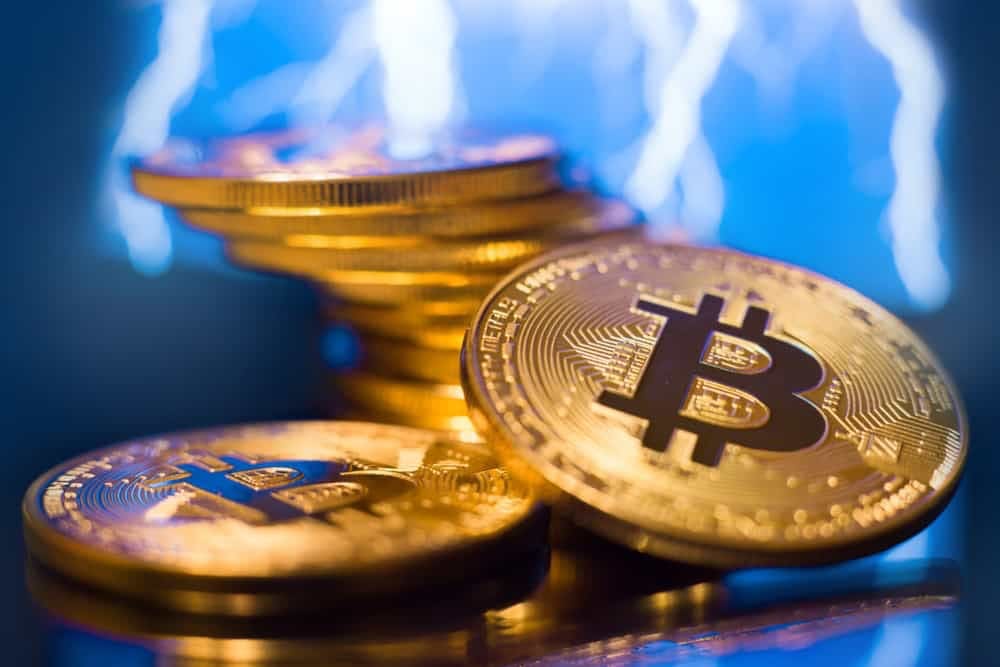 The Lightning Network (LN), which allows low-cost peer-to-peer transactions on top of Bitcoin (BTC), has seen significant growth in both payment channels and locked BTC in the last year.

Furthermore, the TVL on Lightning Network saw a 47% increase in only one month from September 8, 2021, to October 7, 2021, indicating a clear momentum around the technology.

What is the Lightning Network

In short, the Lightning Network, which was built on top of the Bitcoin foundation layer, is a Layer 2 scaling solution that allows a channel to be established between two peers in order to defer final settlement until a later time.

The Lightning Network white paper [PDF] was first published in January 2016 as a proof-of-concept proposal. Since the Bitcoin base layer has a limited throughput, which was and continues to be needed to maintain the network decentralized.

Recently, the CEO of MicroStrategy, Michael Saylor, said on Twitter that “Bitcoin on Lightning is the future of global payments.”

Over the last few months, the network’s ascent may be likely attributable to El Salvador’s adoption of Bitcoin as a legal tender, with the Lightning Network playing a major part in the onboarding process.

It’s also worth mentioning that Twitter has also allowed tip requests in Bitcoin through its mobile app, making it the first major social network to promote cryptocurrency as a payment method.

As a supplementary feature, the firm plans to allow users to link their cryptocurrency wallets and verify ownership of NFTs through a unique badge.

Moreover, the Bitcoin tips are made possible by Strike, a Lightning Network wallet program. Ultimately, Lightning is designed to make Bitcoin transactions more efficient and cheaper. In June, Twitter CEO Jack Dorsey tweeted that it was “just a matter of time” until the social media site accepted payments made through the protocol.

Finally, after testing tipping capabilities since early this year, Twitter made them widely accessible on iOS devices on Thursday, September 23. Android versions are anticipated to follow shortly.