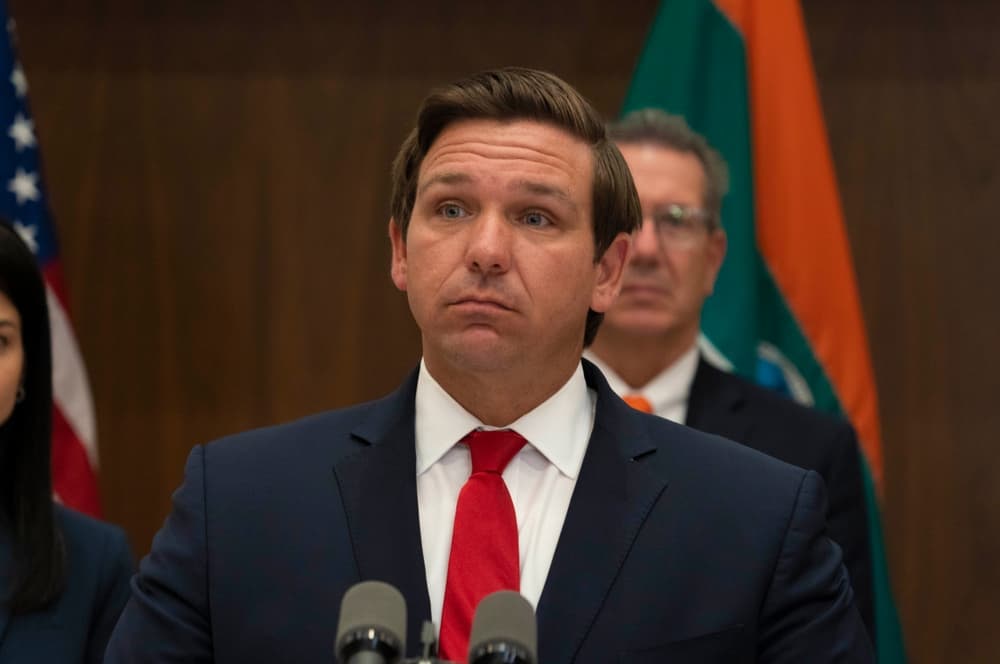 Florida might become the first state in the U.S. to allow businesses to pay taxes through cryptocurrencies.

This follows a recommendation by governor Ron DeSantis under the 2022-23 budget proposal dubbed “Freedom First Budget.”

According to the proposal, the state should offer $200,000 to the financial services department to facilitate the acceptance of fees in digital currencies.

Furthermore, the budget also recommends setting aside $500,000 to explore the use of blockchain technology. The funds will facilitate the maintenance, issuance of motor vehicle titles, and authenticate Medicaid transactions alongside identifying potential fraud.

“Florida encourages cryptocurrency as a means of commerce and furthering Florida’s attractiveness to businesses and economic growth,” he said in the proposal.

DeSantis’ latest proposal aligns with the attempt to harness Florida’s growing reputation as an emerging destination for crypto investments. Notably, crypto enthusiasts have been flocking the state with officials led by Miami mayor Francis Suarez stating that businesses in the region have embraced the industry.

In the U.S., Miami is emerging as a critical crypto hub attracting various high-profile businesses in the space, including FTX, eToro, and Blockchain.com. Recently, the city also hosted a Bitcoin convention bringing together influential individuals in the sector. Currently, Suarez has accepted to receive his salary in Bitcoin.

Earlier on, the governor had assured crypto businesses that the state aims to enact friendly laws to support the sector. According to Desantis:

At the same time, Suarez has been luring crypto investors to establish businesses in Miami, promising a friendly environment. As previously reported by Finbold, Suarez called on Bitcoin miners from China to set up shop in the city, noting that they would be offered renewable energy.

This is after Chinese authorities launched a crackdown on Bitcoin mining, a move that resulted in the migration of operators to other friendly jurisdictions.

Overall, the mayor has maintained that the U.S. needs to mine more Bitcoin due to national security reasons. At the time, most of the mining was conducted in China.

Worth mentioning is that Florida is not the first state to declare interest in venturing into crypto. Recently, Wyoming lawmakers have begun promoting legislation to establish the industry.

In this line, Wyoming senator Cynthia Lummis has maintained that Bitcoin is the digital gold pointing out that the asset is here to stay since it’s the standard for the general crypto sector.