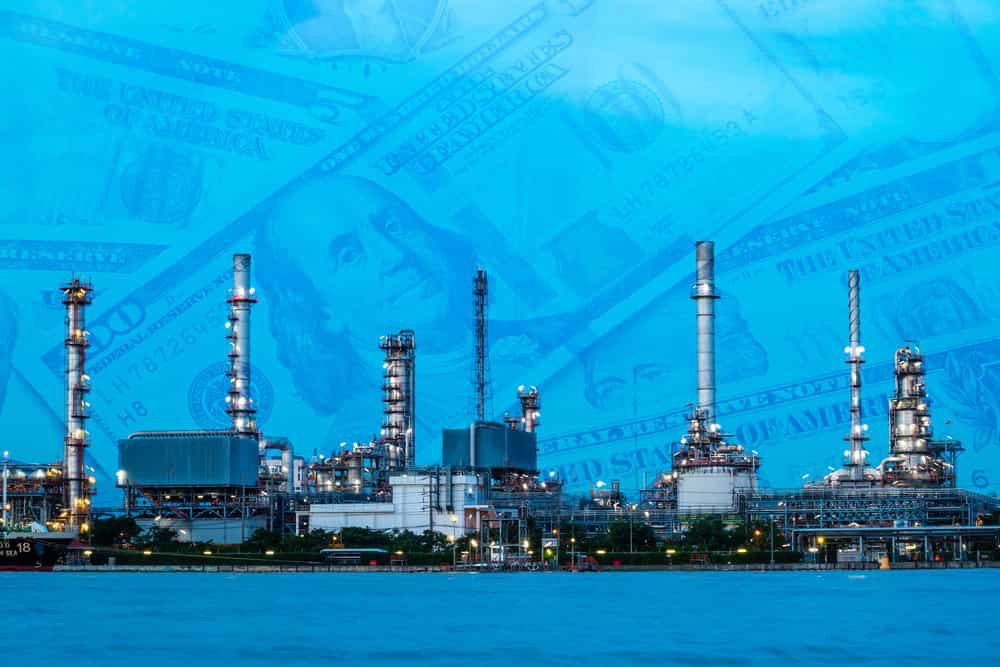 Natural gas prices have spiked once more reaching levels close to 2003 marking a 13-year high as America is stepping up to help Europe by increasing exports of gas. The war in Ukraine marked a turning point for Russian gas that was freely making its way through Europe.

With the ban on Russian gas, most European countries are seeking alternatives which is why the U.S. is stepping up to help their allies since they were the first ones to impose sanctions on Russia and their exports.

“For President Biden, that’s a success as the US helps Europe to replace Russian gas, but also his next energy headache.”

Elsewhere, Charlie Bilello, CEO of Compound Capital Advisors, shared with his followers a list of all commodity price increases over the last year showing that natural gas by leads the way with a 192% increase.

A joint EU-U.S. task force will be created to track the transfer of new gas inventories from the U.S. to the EU fast-tracking permits and new LNG terminals across the continent. The White House has also pledged that the net-zero emission pledge that they made will be supported by the export of gas to ensure that they’re upholding both the EU and U.S. pledges.

According to the Royal Bank of Canada, “LNG exports have taken on more significance with geopolitics and demand from both power generation/industrial usage are strong. The U.S. role as an exporter continues to increase.”

Though these pledges were made there is a legitimate worry that the EU won’t consume so much gas from the U.S. especially if the war in Ukraine comes to an end sooner than expected. Planned exports were not followed up by an increase in production in the U.S. as inventories are 16% below the five-year average for this time of year.

Shares in natural gas producers have jumped across the board to all-time highs but investors should be wary of these quick rips the stocks made. Gas usually has seasonality to its trading patterns so volatility should be expected moving forward.