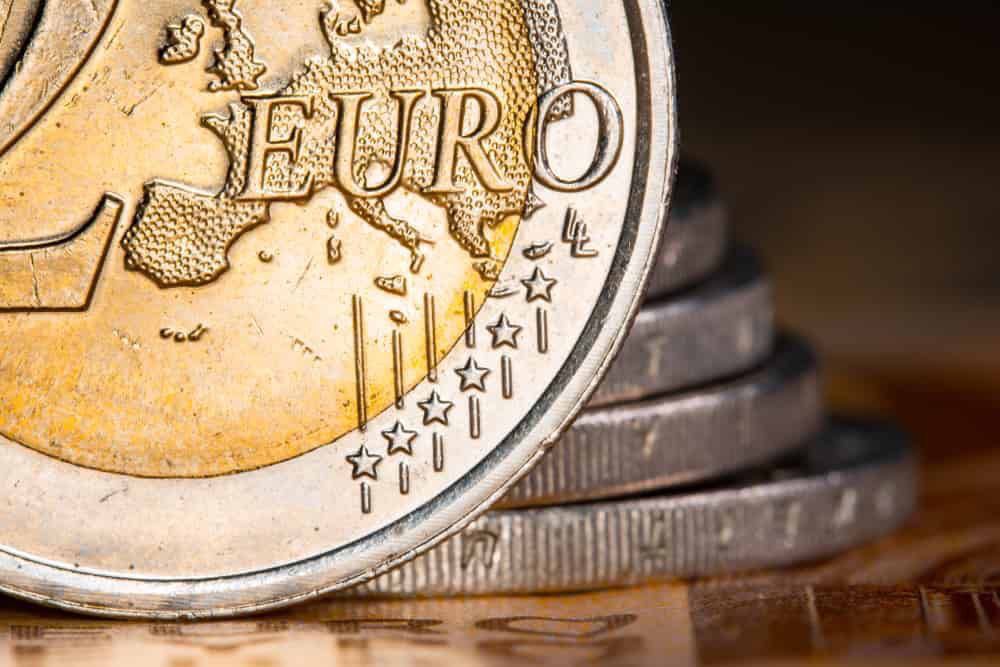 The Euro, the world’s second most traded currency, fell to its lowest level against the dollar since May 2020.

Indeed, the Euro has depreciated by almost 10% compared to the dollar in the past 12 months. Market participants put the blame on the dovish European Central Bank (ECB). Interest rates will be raised only after the net asset purchases have been finished, which for some is too slow.

On the other hand, it seems that the Russian Ruble depreciated only by 8% compared to the dollar which is a peculiar development of events. Especially given that in March Finbold reported that the Ruble risk remains below rates seen in previous crises the currency experienced.

Welt’s Holger Zschaepitz shared his frustration with the ECB on Twitter:

The single currency for the EU slipped in the wake of ECB tightening with market participants betting that the deposit rate will reach zero by the end of the year. In their outlook, the ECB is stating that the war in Ukraine is stoking risks to inflation in the Eurozone.

The bullish steepening of the Euro currency curve apparently reflects that ECB is in no rush to tighten monetary policy. Also, it seems also that Christine Legard, President of the ECB, signaled that there will be no forceful response to inflationary pressure.

“In the current conditions of high uncertainty, we will maintain optionality, gradualism and flexibility in the conduct of monetary policy,” ECB President Christine Lagarde said at a news conference earlier this month.

In the Forex markets, the Euro-Dolar pair (EUR/USD) has been under pressure in the last couple of weeks, the dollar was gaining in strength with the expectation that the Federal Reserve (Fed) will be swifter and more aggressive. At the time of writing the pair stands at 1.08 with a possible downside to 1.05 as the next resistance.

The next ECB meeting should occur in June when further policy measures will be discussed and possibly announced. Rising prices of oil, energy, food, and everything in-between seem to be most forcefully felt in the Eurozone. Whether some release valve will be activated soon is still unknown.