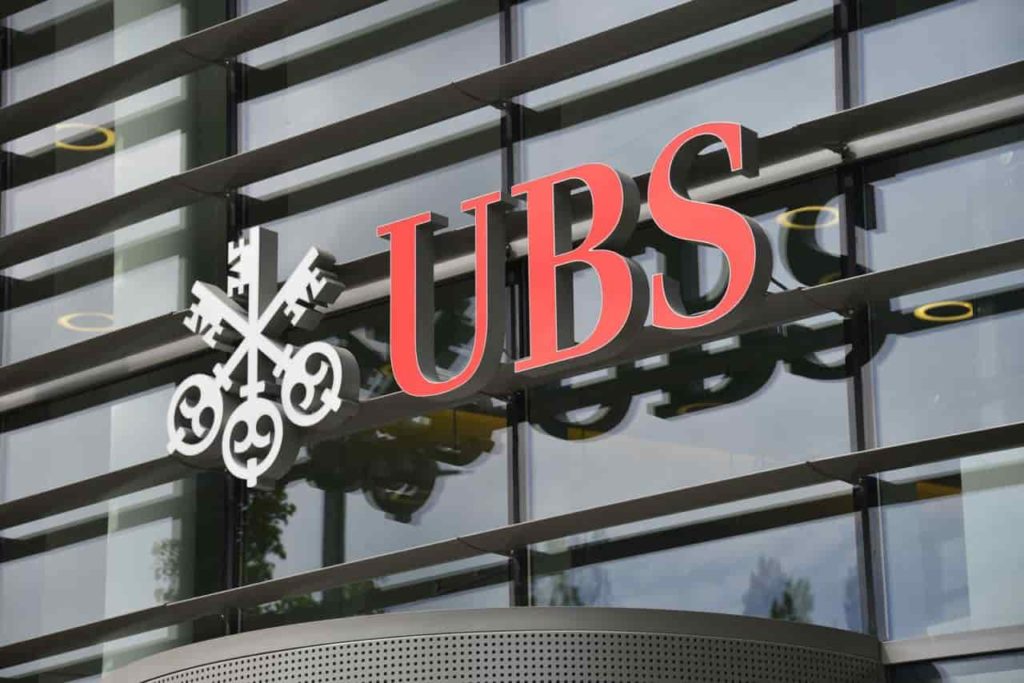 The U.S. Federal Reserve (Fed) has been talking tough and taking an aggressive stance toward inflation with the goal of preventing a recession. During the Covid lockdowns, stimulus moves brought liquidity into the markets, but now that liquidity is being removed, markets are being tightened.

Meanwhile, according to the bank’s latest aggregate measure, UBS bank (SWX: UBSG) analysts see an increased chance of recession, raising the probability now to 60%. In comparison, economist Pierre Lafourcade and his team at UBS had seen a 40% recession probability in June.

Further, these measurements are performed monthly, aggregating the U.S. treasury yield curve, hard macro, and credit data. The economists also elaborated that the economy is in a ‘contractionary’ phase, but they remain optimistic that a full-scale recession will not occur just yet.

“The probability of being in a contractionary phase is historically very high–94% in July vs. 35% in April–but in the current case, the U.S. team’s modal forecast is that the contraction does not morph into a full-blown recession. The contributions of the components to the factor over the past few months are mixed in July, labor and housing data pulled the factor down, but industrial production and household spending actually held it up.”

Bank of America (NYSE: BAC) securities clients were sellers of equities during the last few sessions, according to the data provided by BofA.

A lot of outflows were seen from the cyclical sectors, as investors fear a hard landing due to Fed’s fight against inflation, while defensive sectors have seen a lot of inflow, which, according to the data, happened only in January 2022.

Furthermore, another overhang above the markets could be the housing sector, where sales have slowed down considerably. Increasing mortgage rates are making things tougher for home buyers, meanwhile, inflation keeps hovering at historically high levels, piling on more worries for potential new buyers of homes.

All in all, worries of a recession and a global slowdown are increasing on a weekly basis as new data keeps popping up and showing a slowdown across numerous sectors, while hedge funds pile into short positions.