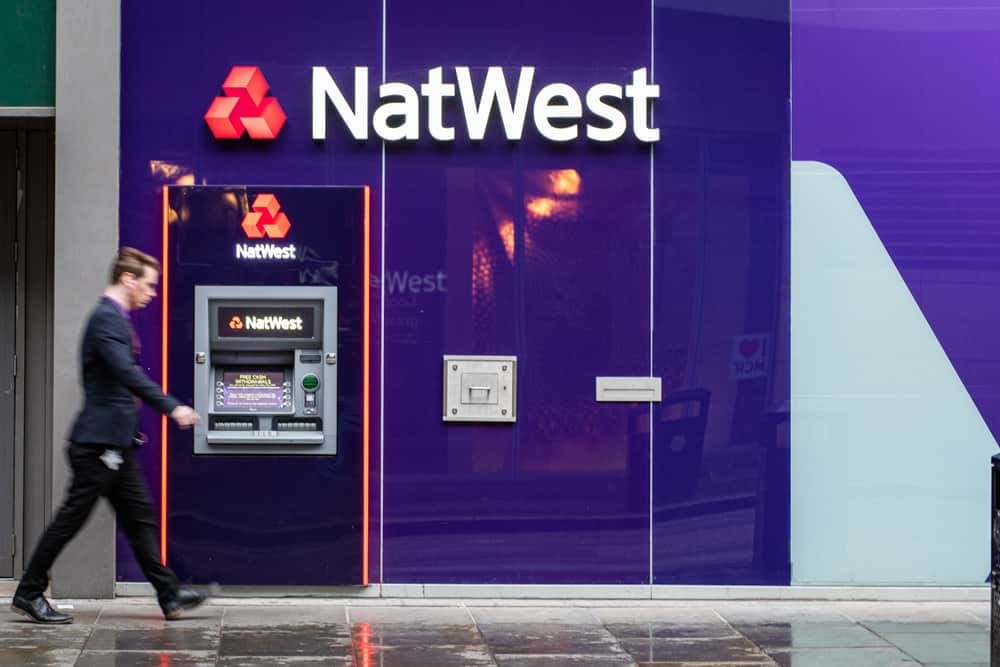 It has been revealed that British bank NatWest pled guilty to charges of failing to prevent the laundering of £400 million ($544 million) between 2012 and 2016.

Formerly known as the Royal Bank of Scotland, the institution has admitted wrongdoing and said that it “deeply regrets” its lapses as the Financial Conduct Authority (FCA) filed the charges against the banking institution before Westminster Magistrates’ Court, as per Reuters reports.

A referral to the Southwark Crown Court for sentencing has now been made in the matter, which pertains to three charges of failing to properly monitor client accounts between 2012 and 2016.

Over a five-year period, a customer placed about £365 million into the lender’s UK accounts, including £264 million in cash, according to the FCA. As a result, the institution was accused of failing to monitor suspicious behavior by the client.

Based on the report, the client at the center of the investigation is the bankrupt Bradford-based gold store Fowler Oldfield, which was forced to shut in 2016 after a police raid. The gold dealer reported approximately £15 million in yearly income.

“In the years since this case, we have invested significant resources and continue to enhance our efforts to effectively combat financial crime. We work tirelessly with colleagues, other banks, industry bodies, law enforcement, regulators, and governments to help find collaborative solutions to this shared challenge.”

No employees have been prosecuted

Notably, the UK watchdog has verified that neither current nor former workers have been prosecuted due to these investigations.

The circumstances of the case are complicated, and the probable penalty is a very high fine; according to an FCA lawyer who spoke in court, this is estimated to be worth about £340 million.

As a result of its £45 billion in bailouts at the height of the 2008 financial crisis, NatWest, is 55% owned by taxpayers, the bank that it would make a provision in its third-quarter results in anticipation for the penalty, with sentencing scheduled on December 7th.

Regulators get tough on GDPR fines

It’s noteworthy that banking regulators are becoming more stringent, with European authorities enforcing the General Data Protection Regulation (GDPR) rules for a variety of infractions. Moreover, the increasing penalties levied against different companies underscore the enormity of the GDPR implementation.

Nevertheless, despite the fines as a result of the economic impact of the coronavirus pandemic, the worldwide banking sector suffered in 2020, as shown by the total market capitalization. However, with the continuing global recovery, the banking sector has regained most of the losses suffered during the crisis.