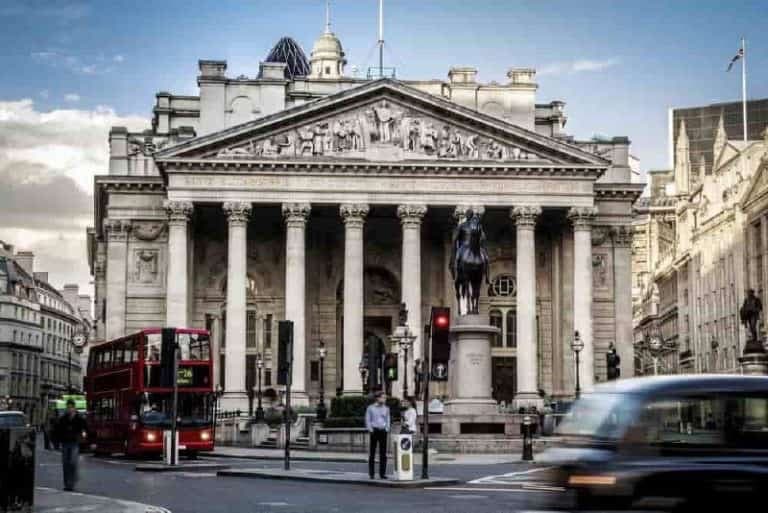 A United Kingdom-based tech consortium has announced plans to test cross-border payments and share recommendations with the Bank of England (BoE).

In a press statement published on August 17, the Digital Financial Market Infrastructure (DFMI), otherwise known as the Digital FMI Consortium comprising a group of private-sector companies will carry out the test using the BoE’s pilot sterling-backed coin, the Digital Sterling (dSterling).

According to the group, the trials seek to explore real-world testing to evaluate the future of the cryptocurrency ecosystem, environment, and economy.

In particular, the test also aims to determine the co-existence of current forms of money, regulated cryptocurrencies, and stablecoins alongside Central Bank Digital Currencies (CBDC).

The pilot test, dubbed Project New Era, will start in October and run for 12-24 months, with Digital FMI intending to share a white paper and recommendations to the Bank of England and other regulators.

“The world is undergoing a financial revolution from which there is no turning back. With the advent of DLT and blockchain technology, digital assets are ushering in a new era for money, with potentially transformative benefits for consumers, businesses, financial institutions and states,” said Kunal Jhanji, Managing Director at Boston Consulting Group.

It is also worth highlighting that the initiative is part of the United Kingdom’s goal to become a global cryptocurrency hub, with regulators working to enact relevant laws.

Already, BoE is exploring the possibility of rolling out a CBDC with other government agencies unveiling different studies into the viability of cryptocurrencies.

As reported by Finbold, the All-Party Parliamentary Group (APPG) unveiled an inquiry that seeks to consider the need for further regulation of the UK crypto space.

APPG is expected to gather views from crypto operators, regulators, industry experts, and government, including agencies like the BoE and the Financial Conduct Authority.